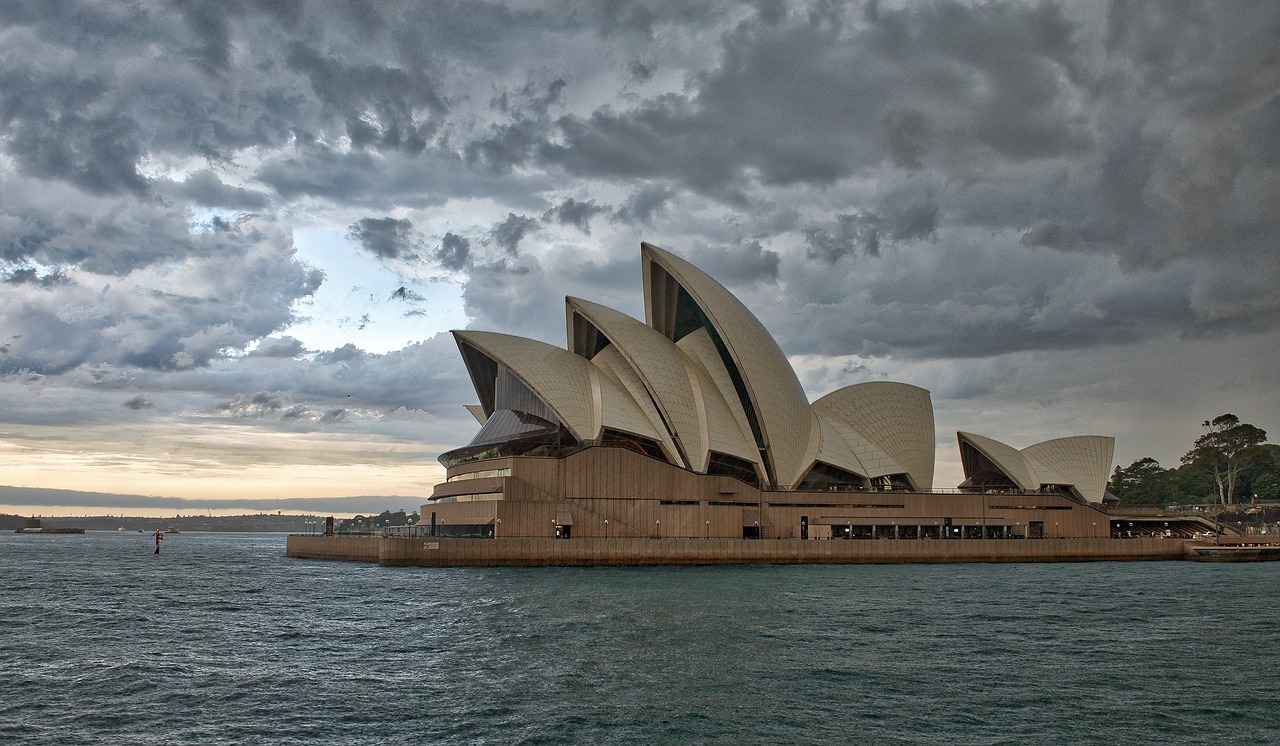 Early on Tuesday afternoon, the coldest Australian capital city wasn't Canberra, Melbourne, Hobart, Adelaide or any of the other likely candidates.

No, at 1:50 pm on Tuesday – which is pretty close to the warmest time of day for most Australian towns and cities in September – Sydney was the coldest of the eight Australian capital cities.

You can see the evidence below in the table on the right. The temperatures are updated every ten minutes live on the Weatherzone home page. This, as mentioned, was the situation at 1:50 pm. Then Sydney dipped below Melbourne again as a shower passed through (Sydney is having consistent showers today, and the coldest temps tend to occur during showers).

So why is Sydney colder at times than the other southern capitals today?

As we told you this morning, cold southerly winds have enveloped much of southeastern Australia today. Indeed it's snowing as far north as the Northern Tablelands of NSW.

But it's also mostly dry in the southern capitals, whereas Sydney is receiving frequent showers, especially around its coastal fringe.

Sometimes on days like this, Sydney would warm up enough between showers to resume its normal position of fourth or fifth in the pecking order of coldest Australian cities under a September southerly.

But those showers are just a bit too frequent today, and Sydney has been in the bottom three for much of the afternoon.

It has also been a cold day in Newcastle, a couple of hours north of Sydney, where temps in most suburbs are yet to reach 15°C.

What was Sydney's maximum today?

We won't have the final figure till later, but interestingly, Sydney reached 15.9°C at 11:12 am before hovering below that mark for most of the afternoon.

If no warmer temperature is achieved, then this will be just the fifth September day in the last decade when Sydney has failed to reach 16°C. Which is not a bad effort on the back of the warmest weekend since last summer.

READ MORE: HOW OFTEN IS SYDNEY'S MAXIMUM LESS THAN MELBOURNE'S IN WINTER?