Sub-zero temps in five states, as Tassie dips to minus 7.4 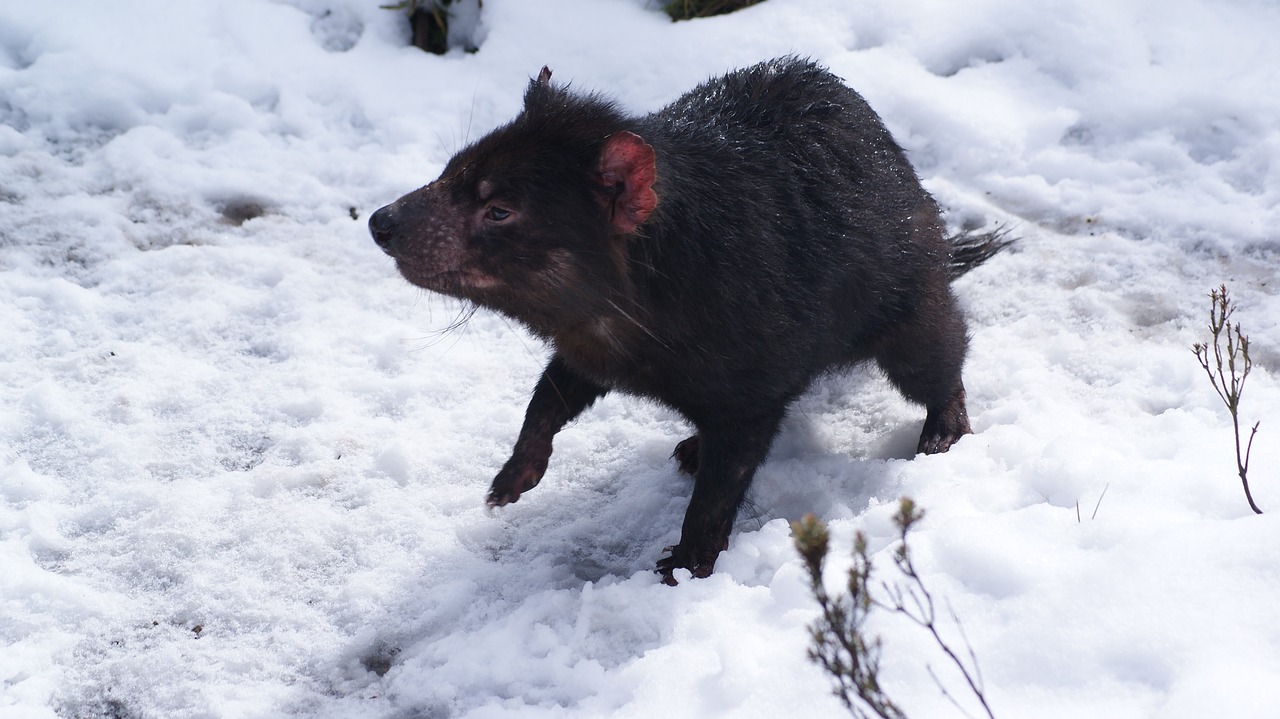 Winter is definitely on the way in southern Australia, with temperatures dipping below zero in parts of Victoria, New South Wales, Tasmania, South Australia and the ACT overnight.

That's five states (or four states plus a territory).

The cool temps came in the wake of a cold front which passed through the southeast overnight, leaving cold mostly dry air in its wake.

The coldest temp anywhere in the country was -7.4°C at Liawenee in Tasmania. Situated at 1,065 metres above sea level beside Tasmania's Great Lake, Liawenee is a "town" with a permanent population of just two – one cop plus one fisheries officer. Image: Liawenee from the air during its record cold spell in winter 2020. Source: @Scubadoober on Instagram.

For the record, we're told you pronounce it "Lie-a-wee-nee". However you say it, there's no doubt it's a chilly part of the world. Liawenee holds the record for Tassie's coldest ever temp, a triple-doona, electric-blanket-on-full night that dipped to -14.2°C in August last year.

Naturally, the local police officer spent the next day working outdoors in a t-shirt.

As we told you recently, the coldest temperature ever recorded in Australia was -23°C at Charlotte Pass in NSW in June 1994.

Things weren't quite that cold anywhere in Australia last night, but several centres had their coldest April nights for many years. Some readings of note included:

Cool nights should persist into midweek and beyond for many parts of southeast Australia.