Perth looking at hottest day for eight months this Saturday 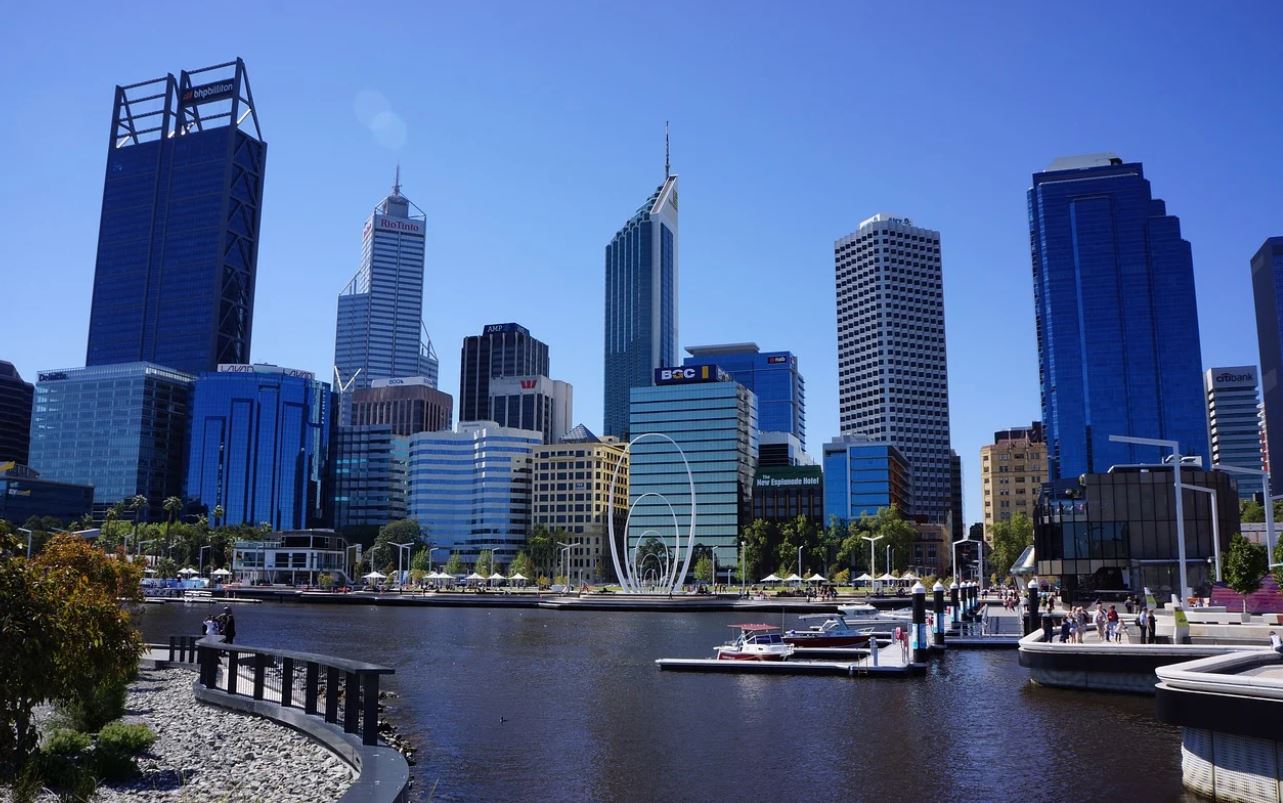 While you'd struggle to find a small patch of blue sky in a vast section of eastern Australia for much of the rest of the week, Perth is looking at an absolute cracker of a weekend, with expected tops of 35°C on Saturday and 34°C on Sunday, with sweet sunshine and plenty of it.

So the big dry typical of a Perth summer is on its way, and while temperatures should dip back into the mid-to-high twenties early next week, the heat looks to peak this weekend.

Get out there and enjoy it, West Australians.