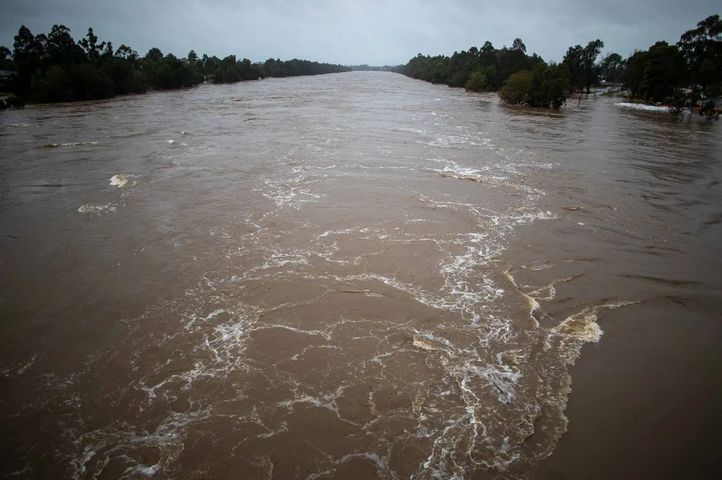 Parts of Sydney are this morning experiencing their worst flooding in four decades as heavy rain and major flooding continue to impact parts of eastern NSW.

A huge volume of rain has fallen over parts of the Illawarra, Sydney and Hunter regions in central eastern NSW over the last four days, triggered by copious moisture feeding into a slow-moving low pressure trough and East Coast Low.

As of 7am AEST on Monday, July 5, major flood warnings were in place for the Hawkesbury, Nepean, and Macquarie Rivers and the Wollombi Brook.

In Sydney’s northwest, The Hawkesbury River at Windsor reached the major flood level of 12.2 metres at 6am on Monday. By 4am on Tuesday, the river had exceeded the March 2022 flood height of 13.8 metres and by 6am Tuesday it was sitting around 13.9 metres.

This morning’s flood height is around one metre higher than Windsor’s March 2021 flood peak (12.93m) and the site’s biggest flood since 1978, which peaked at 14.46 metres. According to the Bureau of Meteorology’s latest flood height predictions, the Hawkesbury River could rise even further on Tuesday morning. 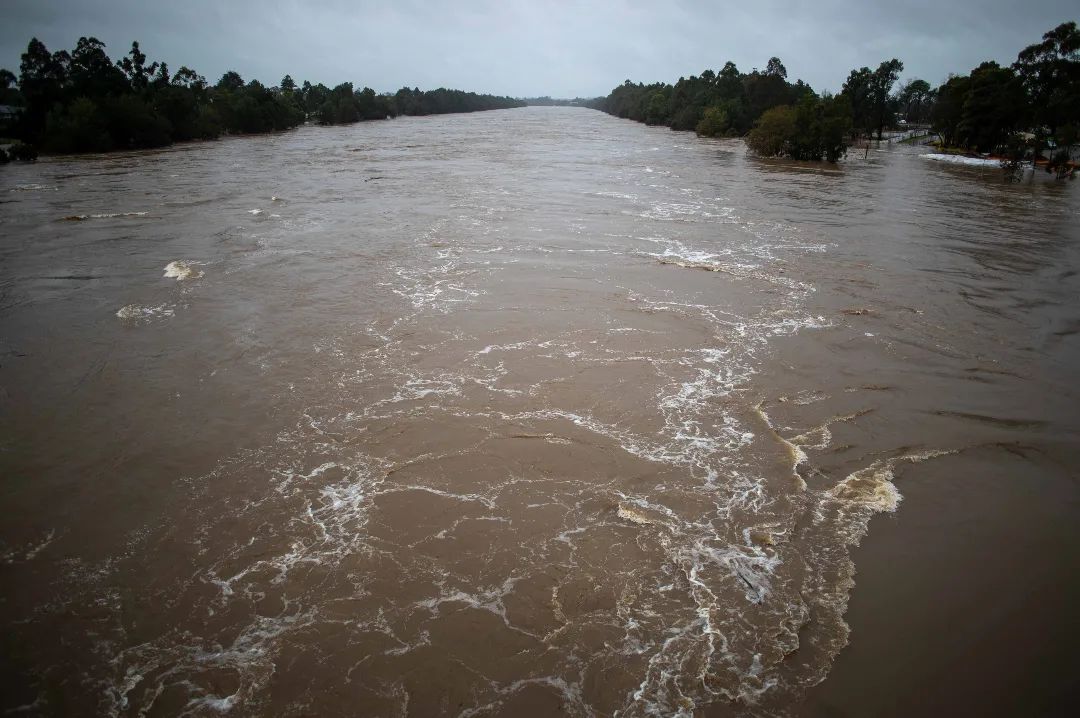 While the worst flooding this morning is occurring around Sydney, the heaviest rain has shifted north into the Hunter. A severe weather warning was in place at 7am AEST for heavy rain in parts of the Hunter, where six-hour rainfall rates could reach around 40 to 65mm this morning.

In addition to this rain, damaging winds gusts may also affect coastal areas of Sydney and the Hunter on Tuesday morning.

Areas of moderate to heavy rain and blustery winds will continue to spread further north through the Hunter and Mid North Coast as the trough moves further north today and tomorrow. This may lead to further flooding in these areas. 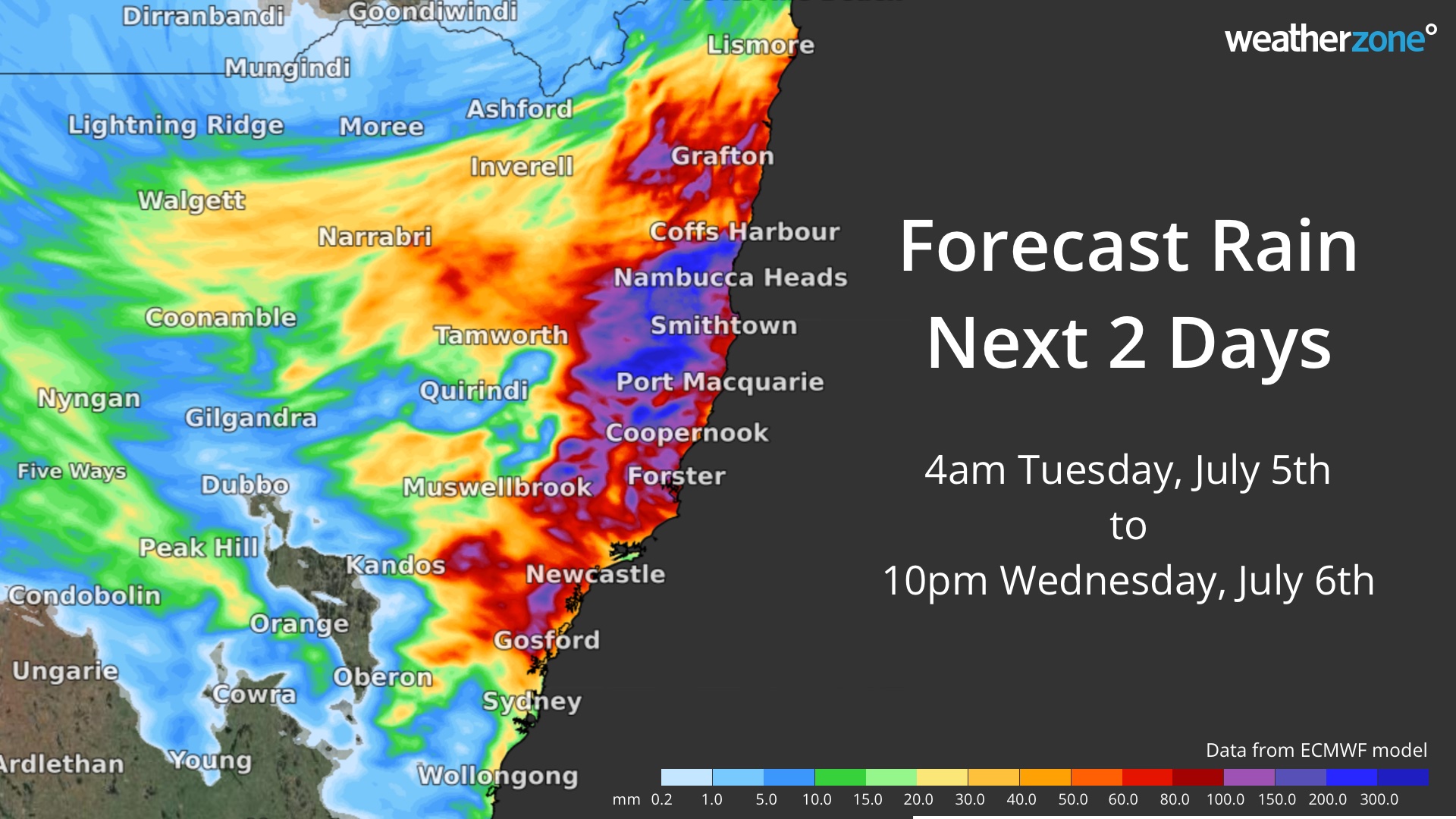 Be sure to stay up to date with the latest flood and severe weather warnings over the coming days as this dynamic weather event continues to unfold.