Why this week's IPCC report is such a hot topic 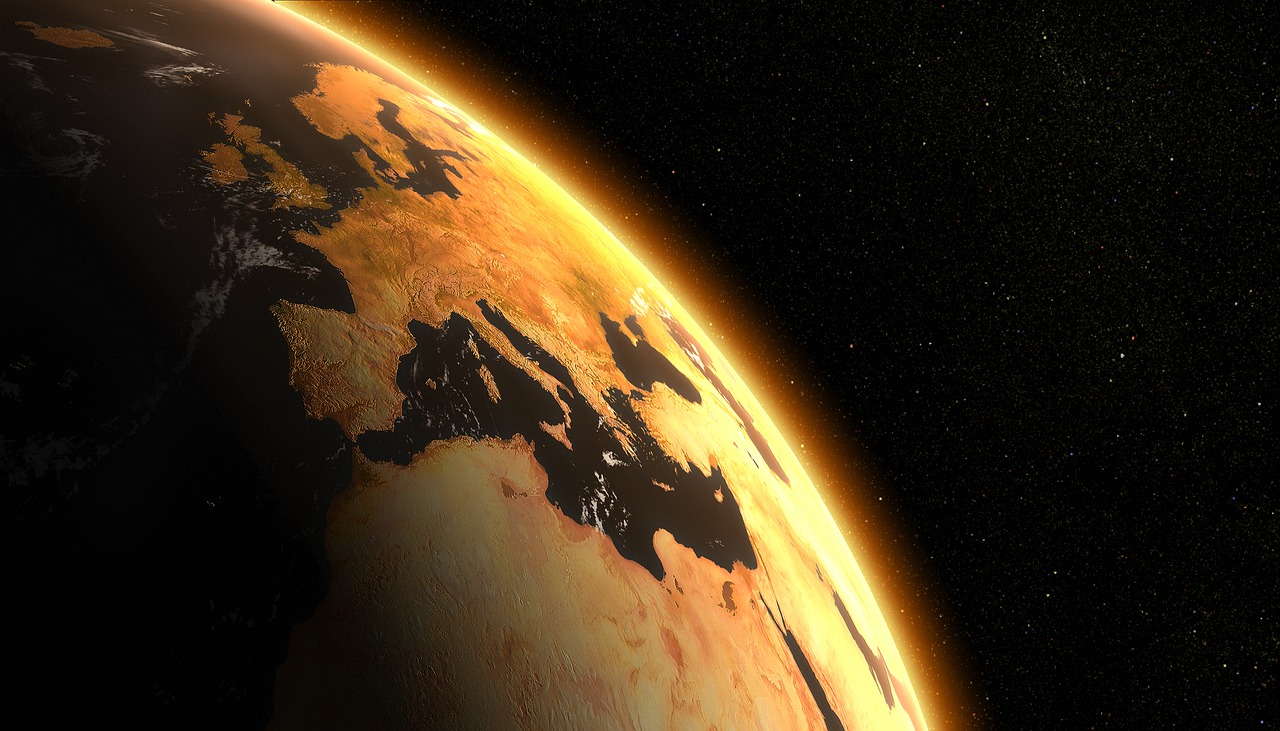 This week's IPCC Report, "Climate Change 2021: The Physical Science Basics", is a big deal which you'll be hearing plenty about here at Weatherzone and in the wider media – so what's it all about?

Let's start at the beginning. What is the IPCC?

The IPCC, or Intergovernmental Panel on Climate Change, was established in 1988, right around the time the dangers of human-caused climate change were becoming starkly apparent.

The IPCC was set up by the World Meteorological Organization (WMO) and the United Nations Environment Programme (UNEP). Its main job is to produce reports that inform the work of the United Nations Framework Convention on Climate Change (UNFCCC), which is the main international treaty on climate change.

If there were too many acronyms in the above and it read like alphabet soup, the simple message is this: The best climate scientists in the world collate all their rigorously peer-reviewed research and data into one gobsmackingly big report that comes out every few years.

Why the report now?

Because it's due. In fact, it's overdue, thanks to Covid. This is the sixth report. They generally come out every five to seven years.

Can we trust the data?

We can. This is not the work of scientists working in cahoots all deliberately seeking to arrive to the same conclusion.

It's the work of literally hundreds of scientists from 60 countries across the world – employed by bodies ranging from government bodies to universities and private sector institutions – including at least 15 Australians. Their work is peer-reviewed by many more people than your average academic paper.

What is in this year's report?

It will tell us how fast carbon dioxide emissions have been rising, and where they're coming from, and is likely to paint a grim picture of accelerating climate change and dire threats on the horizon.

It'll also tell us how global temperatures and rainfall patterns have changed, and how they are expected to change this century, with associated confidence levels.

There are early murmurs that it could forecast a temporary "overshoot" of the 1.5°C target of the Paris Agreement, and revise upwards its estimates for long-term sea-level rise.

The finer details will be revealed at 6 pm on Monday AEST.

What happens after the report is released?

That's up to governments around the world. As CSIRO chief research scientists David Karoly (also a review editor of one chapter in this year’s report) explains:

"These reports assess the scientific basis of climate change, its impacts and future risks, and options for adaptation and mitigation. They’re required to be policy-relevant yet policy-neutral. They contain findings, and state the confidence with which the finding is made, but do not recommend action." Image: It's getting hot in here. Source: Medi2Go via Pixabay.

And one more little interesting fact…

We mentioned at the top that the IPCC formed in 1988. That was an interesting year in the history of action against climate change.

As Ronald Reagan's presidency came to an end in the USA, George H Bush was running for president and promised to "use the White House effect to battle the greenhouse effect". The human hand in global warming and the need to counter it was once acknowledged by all, no matter what their political persuasion.