Where does Australia's renewable energy come from? 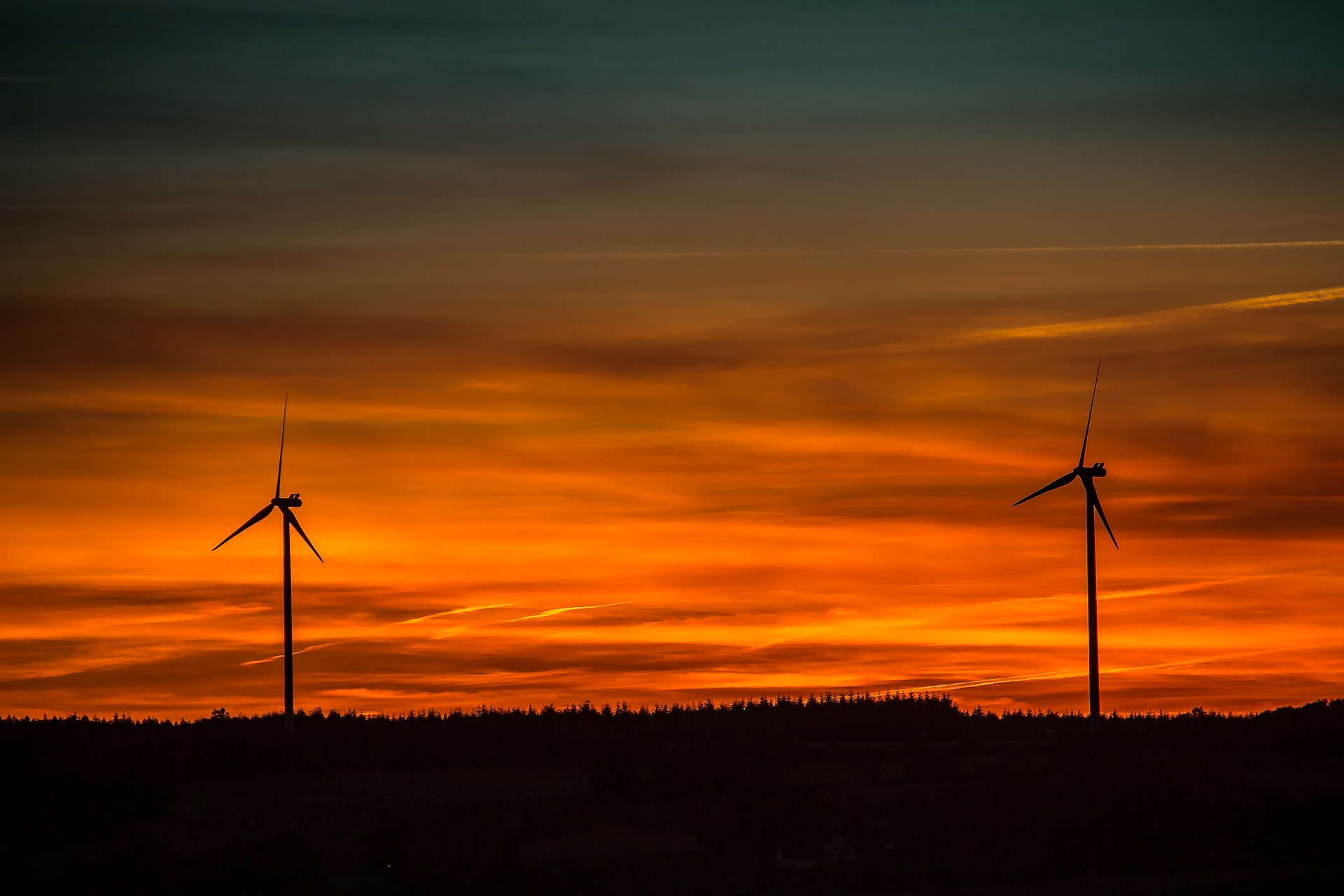 Renewable energy is booming in Australia and it has showed no signs of slowing down in 2021.

More than a quarter of Australia's electricity generation came from renewables last year, which is a big step from the 17 percent contribution they were making to our national energy mix back on 2016.

What is renewable energy?

Renewable energy is any electricity that's generated by natural sources, such as wind, solar and hydropower.

According to the Australian Renewable Energy Agency (ARENA), "Renewable energy is produced using natural resources that are constantly replaced and never run out."

Renewables are a sustainable long-term solution for electricity generation in Australia and they are becoming cheaper and more abundant.

Where does the renewable energy come from?

Australia is rich in renewable energy resources, with generation spread across all states and territories.

The map below shows where wind, solar and hydro facilities are located across Australia, excluding the NT. Image: Locations of most of Australia's wind, solar and hydro facilities.

While wind and solar resources are abundant across most states and territories, Geoscience Australia points out that "hydro energy is derived from water within areas of high rainfall and elevation (mostly in New South Wales and Tasmania)."

How much of Australia's energy comes from renewables?

Of this 29 percent, around one-third came from wind and one-third from solar (rooftop and utility).

The market share of renewable energy is increasing as industries and governments in Australia pivot towards solutions which reduce greenhouse gas emissions. Image: The contribution of solar, wind and hydro in Austarlia during 2020 and 2021 to date, excluding the NT. Data sourced from OpenNEM.org.au

Which state or territory is leading the way?

Tasmania was Australia's renewable leader in 2020 based on the penetration of renewables as a proportion of generation, with the state nearing 100% renewable. Hydro electricity or hydro power is the largest source of electricity in Tasmania, followed by wind power.

In 2020, nearly 60 percent of South Australia's generated electricity came from renewables, with large amounts of this power being generated by wind farms. For more information on how Weatherzone is assisting the growth of renewables in Australia, please contact us at business@weatherzone.com.au.