Wettest November on record for parts of NSW 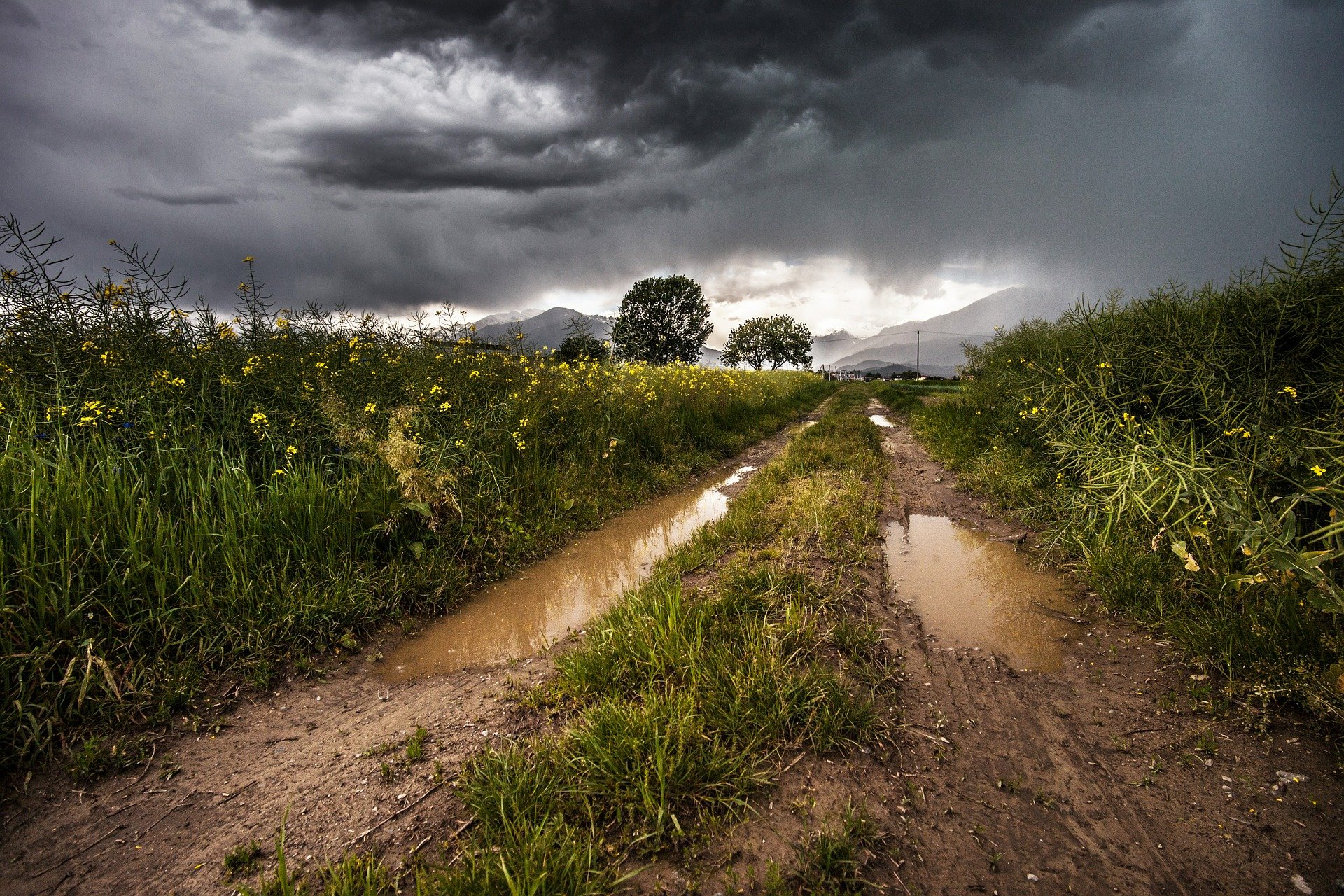 Some areas of NSW are having their wettest November in over a century of records as La Niña-fuelled rain continues to inundate the state.

The combination of La Niña, a persistently positive Southern Annular Mode and a weakly negative Indian Ocean Dipole have been sending an abundance of moisture-laden air across NSW over the last few weeks.

This trio of rain-inducing climate drivers has delivered enough rain to cause major flooding, with some areas of the state already setting new November monthly records.

The map below shows how much rain has fallen across NSW so far this month, up to 9am on Tuesday.

Image: Rainfall percentages in NSW, relativr to the long-term average, during the first 23 days of November. Source: Bureau of Meteorology.

The following locations have already had their wettest November in over 100 years of records, as of 9am on Tuesday:

Several other places are also currently having their second or third wettest November on record, including Grenfell (200.8mm) and Bingara (259.3mm).

With another 50-100mm of rain expected across a broad area of NSW later this week, more places will likely set new November records by the end of the month.