Vote early to avoid storms in Brisbane on Saturday 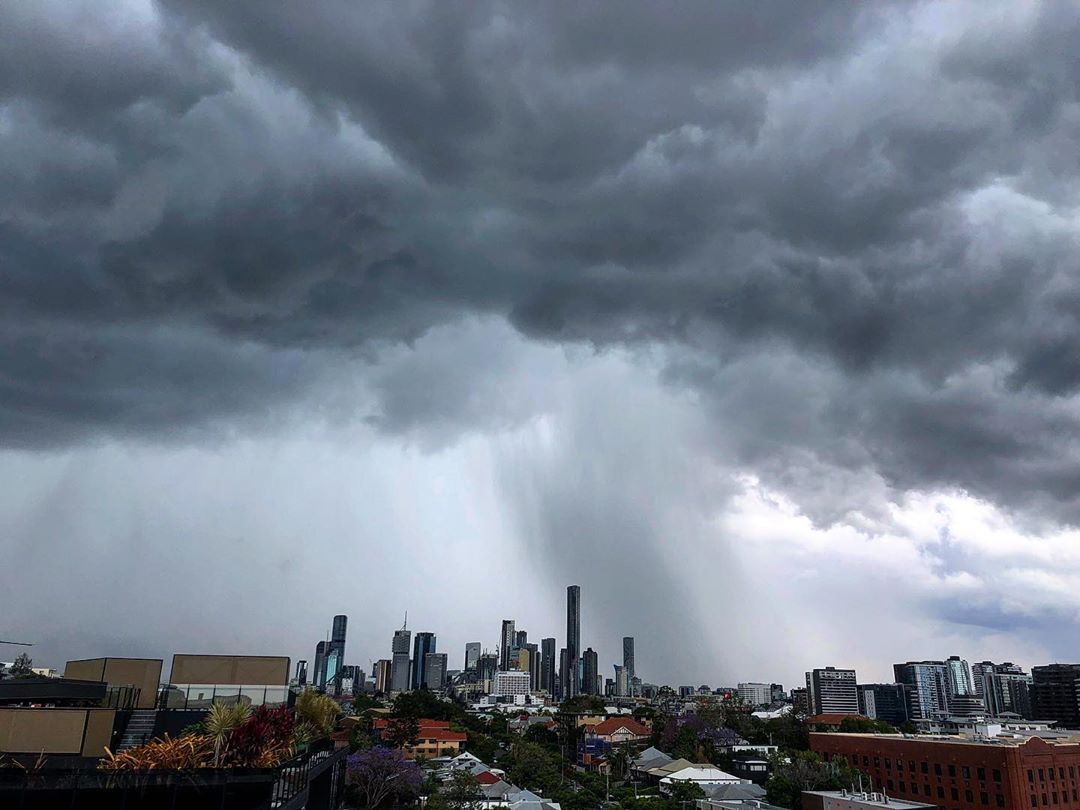 If you think the political climate has been stormy in the lead-up to this weekend's Queensland state election, wait till you see the Saturday weather forecast for the most populous part of the state.

Severe storms are set to turn the southeast of the Sunshine State decidedly un-sunny on Saturday, with the strongest likelihood of storm activity from late morning onwards. If you're heading out to vote, it could definitely pay to do it early – polls open at 8am – and grab a snag sanga for brekky rather than lunch, before the weather turns ugly.

(And by the way, if democracy sausages are pretty much the only thing that motivates you to perform your democratic duty, here's a really helpful interactive map of everywhere you can buy one.)

As you can see on the weather map, a trough will cross southeast Queensland on Saturday. But how can we be so confident of storms? One of the tools meteorologists use to determine storm potential is the Liften Index (LI). In simple terms, this is a measure of atmospheric instability.

Storms become more likely when the LI is below zero, and they become a strong chance below -2. This weekend, the LI is forecast to be -8 in parts of southeast Queensland. This means the atmosphere will be very unstable, which will cause explosive thunderstorm development.

In such a volatile environment, severe storms in many areas are virtually guaranteed. These storms should develop over inland areas of southeast Queensland from Saturday morning and become more intense and widespread during the afternoon.

In Brisbane, storms are possible from late morning, but are more likely in the afternoon and early evening. If only the election result could be predicted with such confidence!

(For the record, most opinion polls still have Queensland on a knife-edge with the Palaszczuk Labor government marginally favoured to cling to power.)

Meanwhile further south, rain and storms are likely across large parts of NSW and the ACT on Saturday, with both Canberra and Sydney in line for a soaking.

The National Capital could receive up to 60mm – in a month where it has already recorded more than triple its long-term monthly average of 62mm, with just over 130mm in the gauge so far.