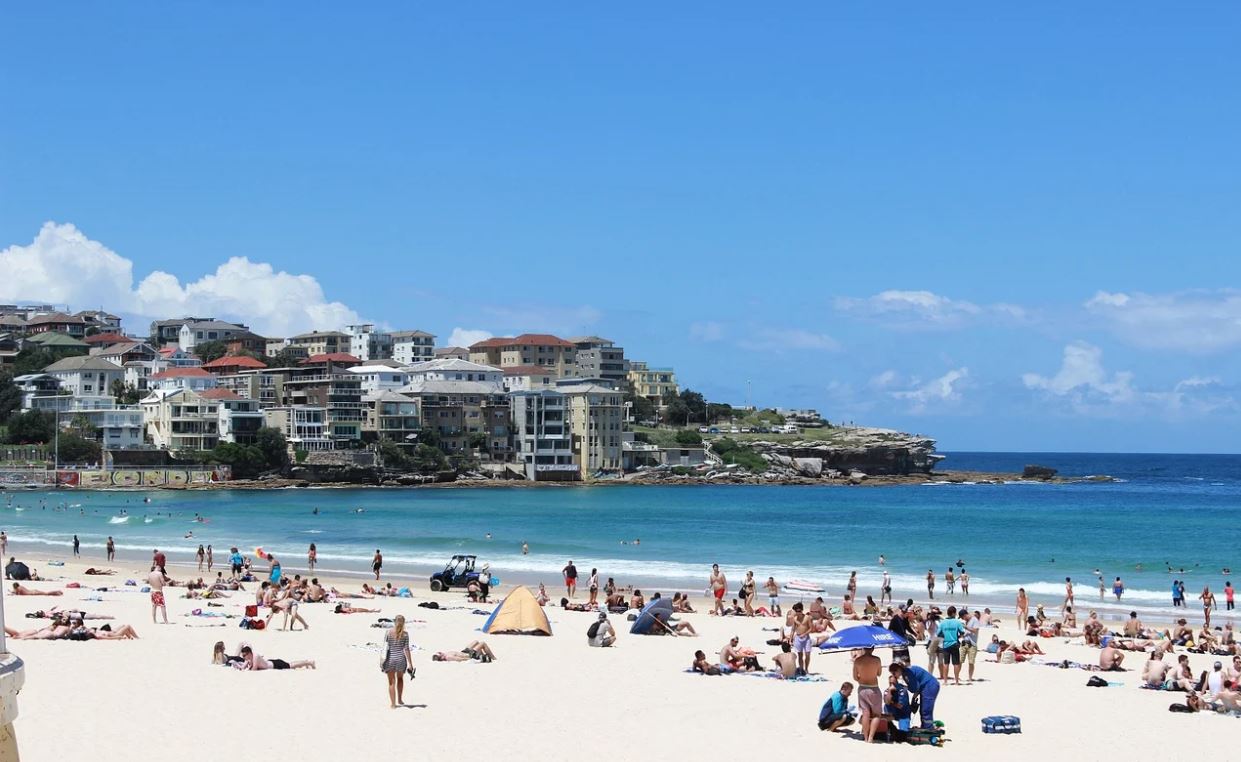 Sydney is in for its first really hot day of spring on Friday, and indeed its hottest day since the maximum of 37.1 °C on Australia Day way back on January 26, with maximum temperatures expected to reach 35°C or thereabouts right across the city on Friday.

It's all thanks to northwesterly winds dragging a warm airmass down towards the east coast ahead of a trough associated with a complex low pressure system which has been crossing eastern SA and Victoria on Thursday.

There's the chance of showers and thunderstorms developing in Sydney in the afternoon, with the storms possibly being severe, but the heat should arrive quite early and stick around for most of the day. It definitely looks like a day to find a tree to have lunch underneath, with temps possibly reaching 35°C as early as 1 pm.

Unlike summer days when there's often a temperature discrepancy of more than 10 degrees between Sydney's west and coastal suburbs, tomorrow should be uniformly hot across the city due to a lack of sea breeze.

For example, the city's "official" weather gauge at Observatory Hill in the CBD is expected to reach 35°C on Friday, while Penrith in the outer west is tipped to exceed that by just one degree, with a top of 36°C. Image: We're guessing Bondi Beach may be a lot busier than this. Source: HannahChen via Pixabay.

Even normally breezy Bondi is expected to reach 35°C.

And in case you're interested, here's the hottest day of each month in Sydney in 2021 to date (note that last summer's highest temps weren't too extreme – likely due to the La Nina effect, when wetter summers generally take the edge of extreme temperatures):