Sweet dreams for SE Australia after coolest night of year 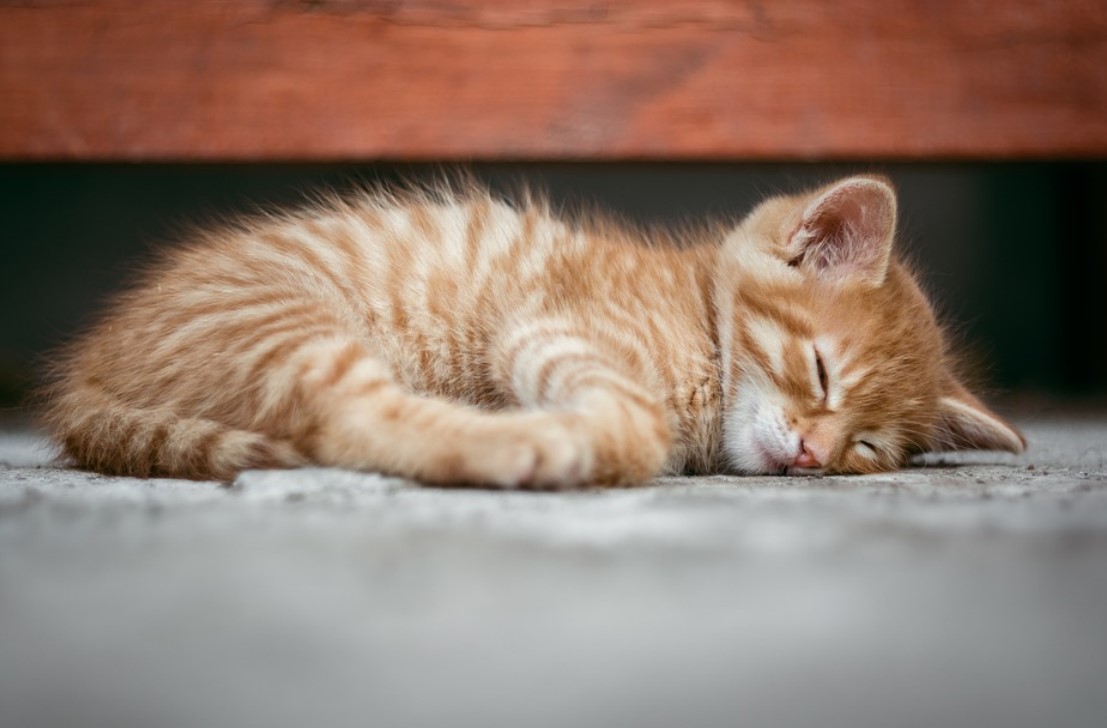 Residents of the southeastern corner of the country are enjoying a period of relief from the hot steamy nights of late January, with the coolest minimum of the year in many locations overnight.

It's all thanks to a southeasterly airstream which has set in across eastern Australia, as you can see in today's synoptic chart. 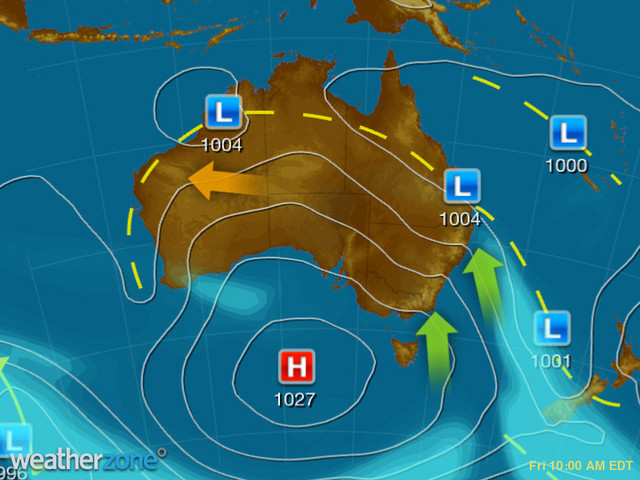 There's a pretty steady feed of coolish Tasman Sea air which should stick around for a few days yet, indicated by the green arrows on this morning’s synoptic chart.

That's a significant change from the northeasterly flow which has dragged moist, warm Coral Sea air southwards for much of this summer (you would have seen orange arrows over eastern Australia on most charts this summer).

The air mass was even cold enough for some very brief snow around Mt Kosciuszko, as captured by weather afficionado and hiker Tyson Millar on Thursday evening.

Further cool nights can be expected across the southeast, with the chance of subzero temps in elevated inland areas. Thredbo Top Station recorded a low of -0.8°C late Thursday night.