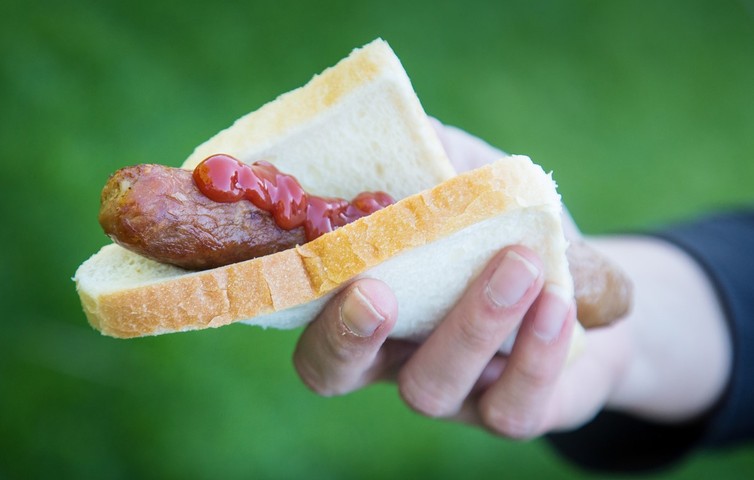 Are the winds of change set to blow through Australian politics? Will conditions be stable? As the political climate heats up ahead of this weekend's federal election, there's one thing we can promise.

There will be weather! But what will that weather be like near you? Will your democracy sausage sandwich get soaked, or can you expect to eat in the late autumn sunshine?

Here's our rundown of the national weather for Saturday, May 21. We'll start with the city at the throbbing political heart of it all:

Canberra's predicted minimum and maximum are both right on average for this time of year. Perhaps that's because in a city built for politics, even election day is just an average kind of day.

Verdict: A lunchtime sausage in the sunshine as the city hits double-digits 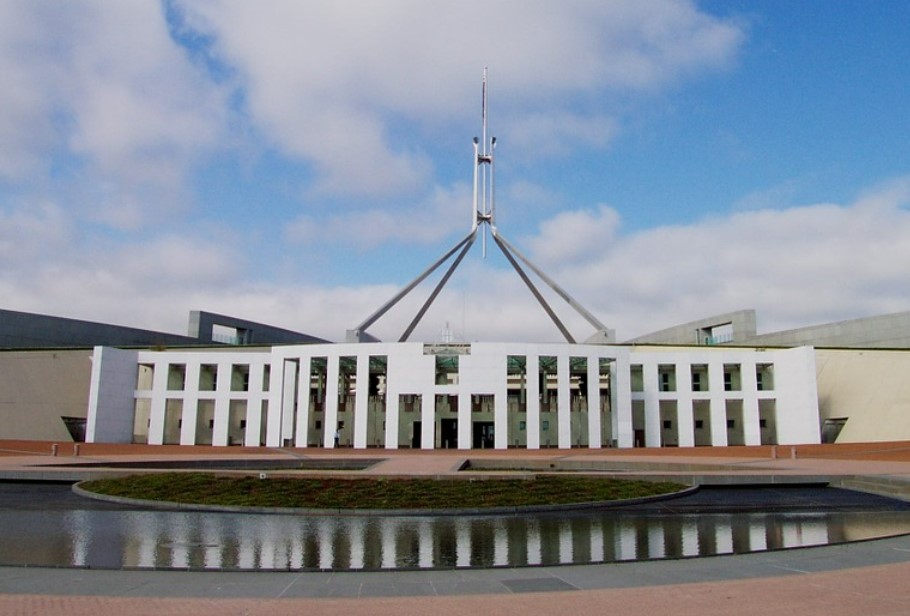 Image: Lucky us. We get to choose who works here. Source: Pixabay/Helen35.

A chilly start with a morning that looks like being the year's coldest to date. A cool but dry day will help everyone thaw out. The rest of Victoria should also be dry and sunny.

Verdict: A late morning sausage so you can get home in time to watch/attend the footy.

In a year when Sydney exceeded its annual average rainfall in early April, no one will be shocked to learn that rain is forecast on Saturday, heaviest in coastal suburbs. The whole NSW coast and nearby ranges, north of about Batemans Bay, also looks wet.

Verdict: Grab a snag sanga, grab an umbrella and bolt for cover!

After a cool showery week, there’ll still be a chill in the air but the clouds should disappear.

Verdict: You Tasmanians are tough and a cold morning never bothered you, so vote early and have a nice hearty banger for brekky! 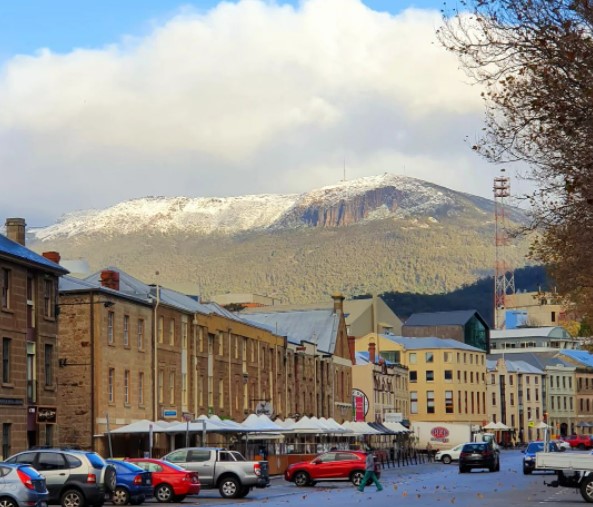 A cracking day across the west, in Perth and pretty much the entire state.

Verdict: Any time is a good time to satisfy your democracy-fuelled hunger.

Not a promising day ahead on Saturday for Brisbane, with the prospect of heavy rain a fair way up the Queensland coast. If only someone had invented an online voting system that was deemed reliable by the Australian Electoral Commission, as well as home-delivered sausage sandwiches.

Verdict: You're more likely to find an honest politician than a decent break between showers.

After a string of top temps in the teens, Adelaide should crack the big two-zero on Saturday. The rest of SA is looking pretty pleasant too.

Verdict: Adelaide has the best sausages in the country (due largely to the German heritage of many early settlers), and while it is highly illegal to vote twice, there is no law in this great free country of ours that forbids eating as many sausages as you darn well please.

The Top End is at the top end of temperatures nationwide, as you'd expect so close to winter, with Darwin temps set to sizzle like a democracy sausage.

Verdict: We recommend voting before the arvo gets too hot, especially in the northern half of the territory.

Happy election day! And may the best sausage win.