River rises by eight metres in 16 hours amid QLD flooding 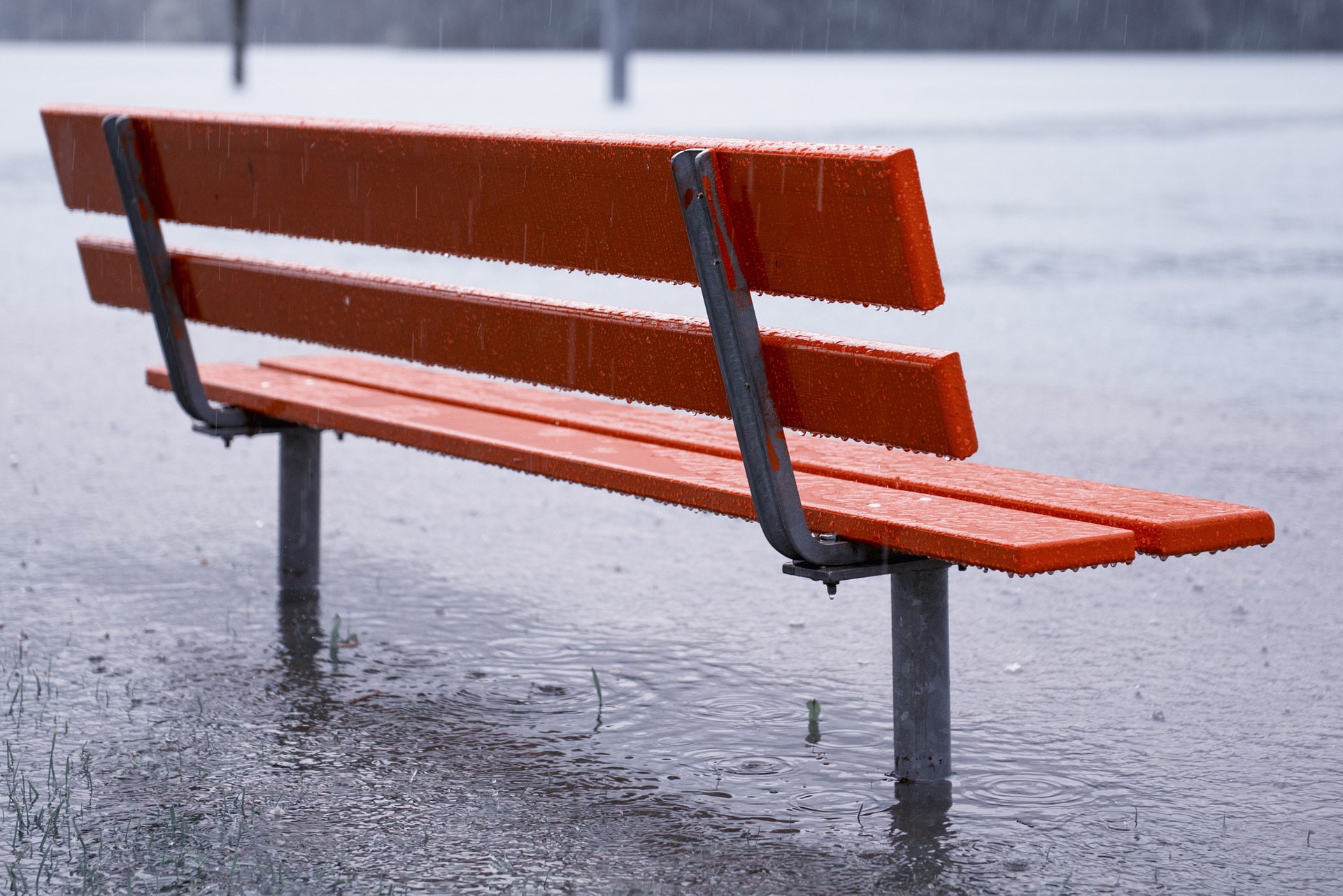 A concentrated stream of tropical moisture produced heavy rain and thunderstorms over QLD and northern NSW on Tuesday and into Wednesday morning.

During the 22 hours to 7am AEST on Wednesday, widespread falls of 50 to 100 mm were recorded in QLD’s Darling Downs, South East and Wide Bay and Burnett districts. Some places received well over 100mm in this period, including 184 mm at Mount Glorious near Brisbane and 102 mm at Artunga, near Inglewood.

With this rain falling onto already saturated ground, thanks to wet weather in recent weeks, flooding has developed in a number of rivers during the last 24 hors.

The river level at Inglewood Bridge shot up by 8.7 metres in the 16 hours up to 2am on Wednesday, reaching a peak of 11.15 metres. This major flood peak was caused by a combination of heavy rain and outflows from Coolmunda Dam, which was sitting at 108.5 percent of capacity at 6:30am AEST on Wednesday.

The QLD Fire and Emergency Services issued an emergency alert for the towns of Inglewood and Leyburn on Tuesday night, advising residents to evacuate their homes amid rising floodwaters.

EMERGENCY ALERT issued for LEYBURN as at 11.45pm Tues Nov 30: Council advises that the major flood level of 4.2 metres is expected at Canal Creek between midnight and 2am (Wednesday 1 December). For more information, visit https://t.co/FERRwyqUlh. https://t.co/YUQG6qkTmf

Major flooding is still occurring in parts of southern QLD and NSW this morning and more rain and potentially severe thunderstorms will affect some areas today.

Check the latest forecasts and warnings in your local area for the most up-to-date information on this evolving situation.