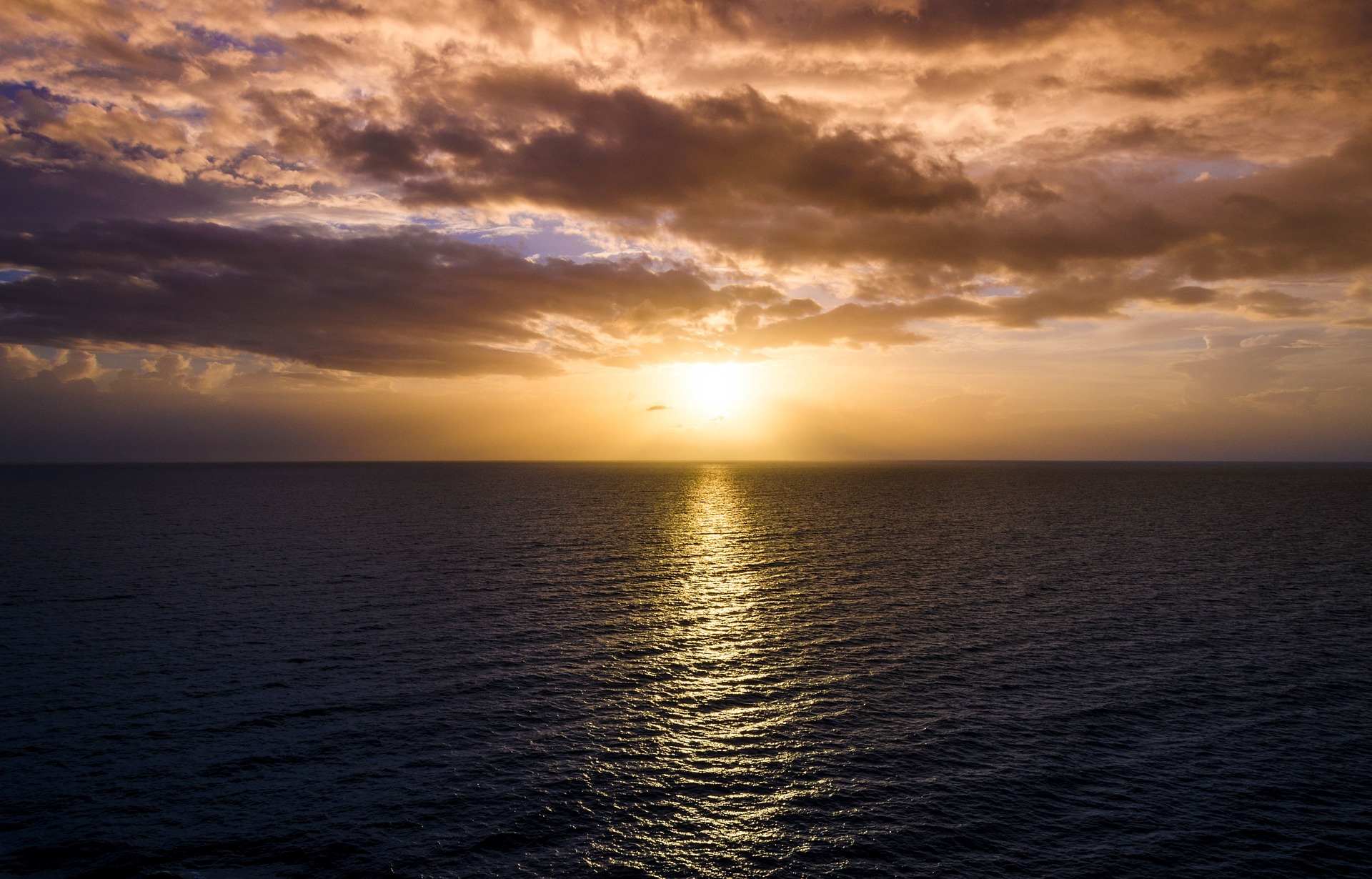 Australia's prospect of a wet spring continues to increase, with the Bureau of Meteorology declaring this week that a negative Indian Ocean Dipole (IOD) is underway.

Australia's weather is influenced by several broad-scale climate drivers. These include El Niño and La Niña in the Pacific Ocean and the IOD in the Indian Ocean.

The IOD simply measures the difference in sea surface temperatures on either side of the Indian Ocean.

When the IOD is in a negative phase: While the BoM officially announced the arrival of the negative IOD on Tuesday, climate drivers don't just suddenly turn on or off in the space of a week.

A negative Indian Ocean pattern has been in place for the last two months and its only now that it has persisted long enough to be officially declared as a negative IOD event.

This is the first time we have seen a full-blown negative IOD since 2016. That year produced Australia's second wettest winter on record and the 10th wettest spring for Victoria and Tasmania.

This week's declaration of a negative IOD comes as computer models continue to show potential for La Niña later in the year.

Around three out of seven models currently predict that La Niña thresholds will be met by October or November. These signs prompted the US Climate Prediction Centre to issue a La Niña Watch earlier this month, indicating a two-thirds chance of one occurring this year.

When a negative IOD and La Niña occur in the same year, it further increases the likelihood of above average rain for most of Australia. The last time we saw both climate drives in the same year was 2010, which became Australia's third wettest year on record at that time.

So, while it's too early to know whether this year's negative IOD will team up with La Niña, it is worth keeping a close eye on how the Pacific Ocean develops in the next few months.

It's also worth pointing out that a negative IOD and La Niña don't guarantee above average rain. Some places can still have abnormally dry months or seasons when these climate drivers are in place, although above-average rainfall is more likely.