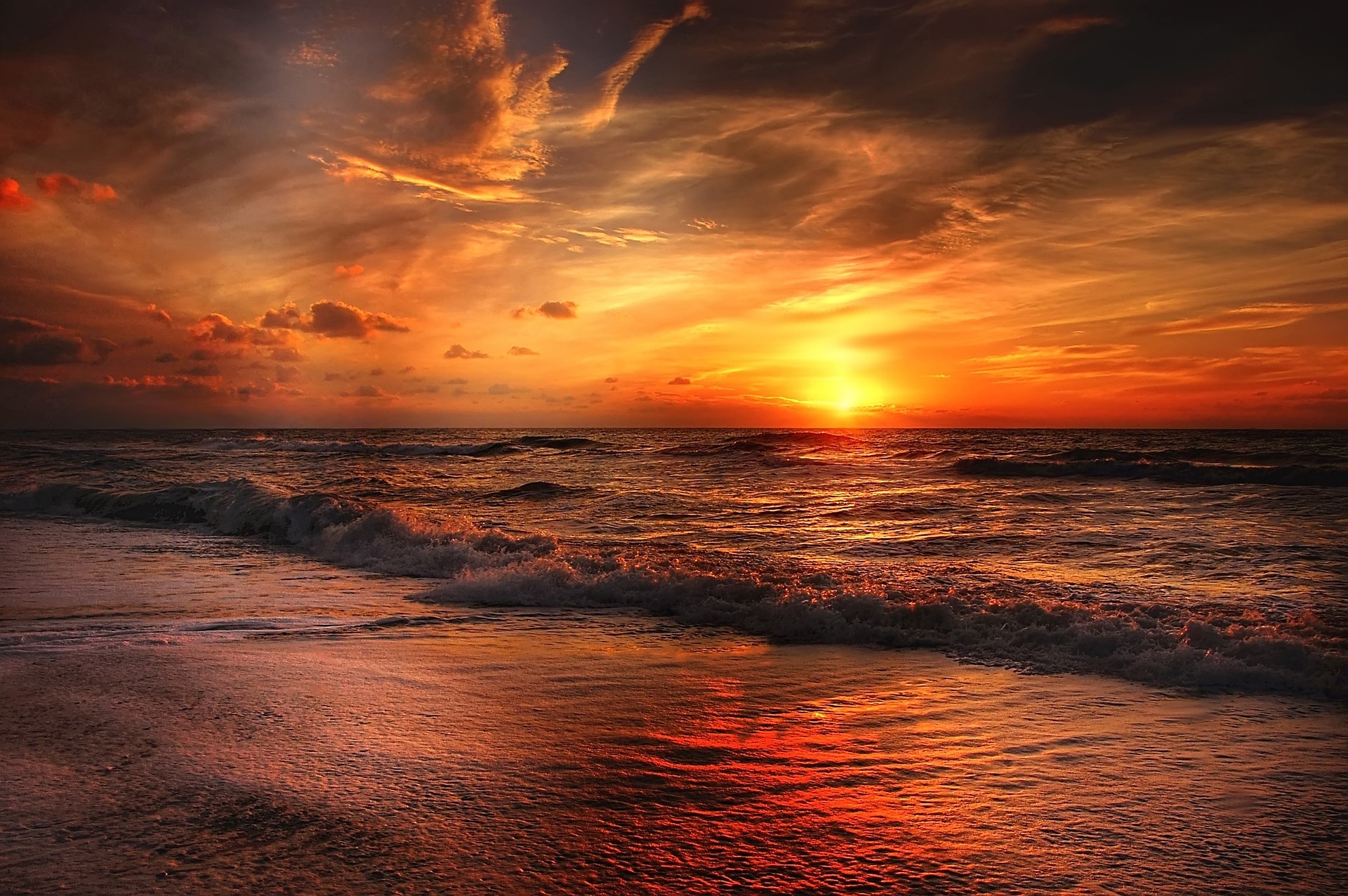 There are growing signs that much of Australia will experience unusually cold and wet weather this winter and spring, with a negative Indian Ocean Dipole (IOD) emerging in recent weeks.

Climatologists have been keeping a close eye on the Indian Ocean during the last couple of months. In May, there were early signs that a negative IOD could develop this winter. This now looks more likely, and we are already starting to feel its impacts.

What is the Indian Ocean Dipole?

The IOD is a large-scale circulation that occurs in the Indian Ocean, much like the El Niño Southern Oscillation (ENSO) in the Pacific Ocean.

When this sea surface temperature gradient is large enough across the Indian Ocean, it drives rising and descending moisture and air on both sides of the Indian Ocean basin. Image: Here's what happens during a negative IOD

While the IOD is currently neutral (average conditions for Australia), this week's mean IOD value is minus 0.7ºC, which is below the negative IOD threshold of minus 0.4ºC.

For a negative IOD event to be officially declared, the weekly mean IOD value must stay below this threshold (-0.4) for eight consecutive weeks.

How does the IOD affect Australia’s weather?

A negative IOD can have a big impact on Australia’s weather during winter and spring.

The pattern of sea surface temperatures during negative IOD events typically cause more atmospheric moisture to flow over Australia from the northwest.

This moisture can fuel vast northwest cloudbands, which can cause widespread rain, thunderstorms and flooding. The map below shows how negative IOD events typically affect Australia’s winter-spring rainfall. Image: This map shows the impact a negative IOD would typically have on Australia's rainfall during winter and spring. Source: Bureau of Meteorology

The increased cloud cover caused by negative IOD episodes can also limit daytime heating over Australia. This often causes below-average daytime temperatures across large areas of the country. The blue areas on the map below are more likely to see cooler-than-average winter and spring days when the IOD is negative. Image: This map shows the impact a negative IOD would typically have on Australia's maximum temperatures during winter and spring. Source: Bureau of Meteorology

But while days are often colder for some areas of Australia during a negative IOD, nights are usually near-average to warmer-than-average in winter and spring. This is because clouds act like a blanket at night and help trap some of the previous day’s warmth near the ground. Image: This map shows the impact a negative IOD would typically have on Australia's minimum temperatures during winter and spring. Source: Bureau of Meteorology

In general, extreme cold days are more likely across southeastern Australia during a negative IOD, while extreme cold nights are less likely.

The IOD can also influences the quality and quantity of snow in southeastern Australia. The combination of more rain and lower daytime temperatures during a negative IOD typically means a better snow season in the Alps.

While a negative IOD hasn’t yet been declared, Australia is already feeling its effects.

Warmer-than-average sea surface temperatures to the northwest of Australia are fueling a large northwest cloudband this week. This moisture has already caused flooding in parts of Western Australia during the last 48 hours. More flooding is likely as the rain spreads further east, with part of every state and territory likely to see some decent rain this week. These northwest cloudbands, and their impacts, are likely to be a prominent feature during the next several months.