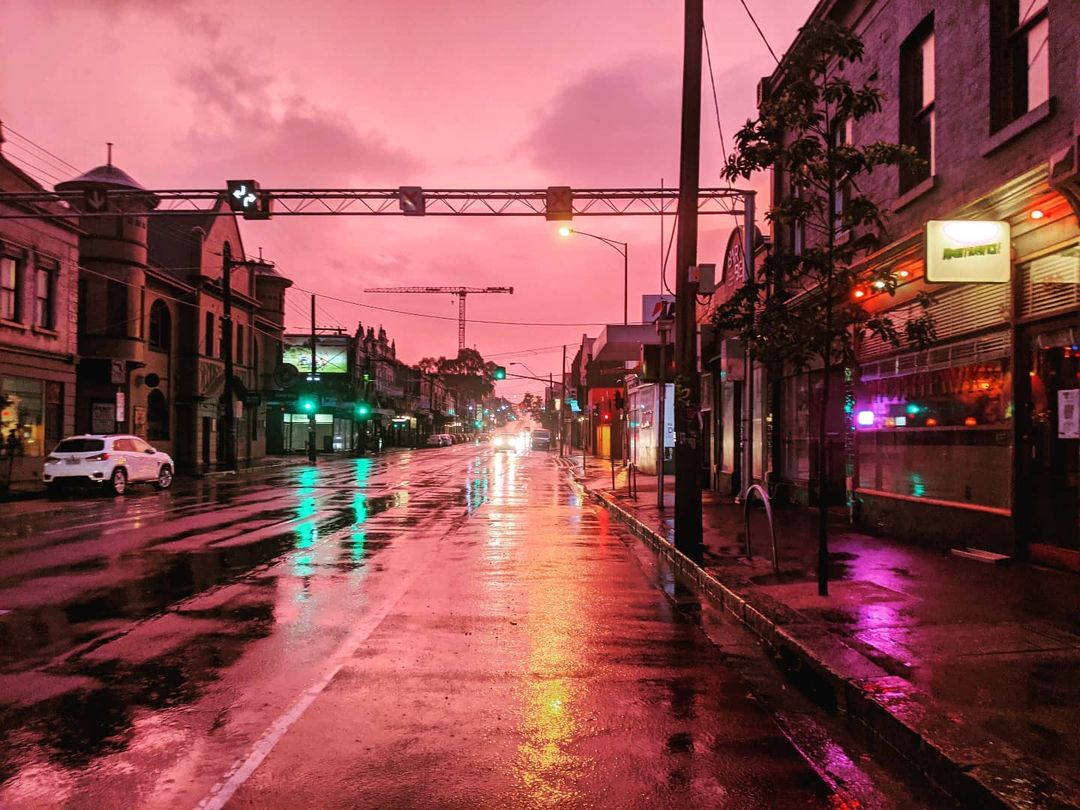 A band of rain swept across Victoria during the last 24 hours, delivering more than 50mm of rain to some suburbs of Melbourne and giving the city its wettest day since March last year.

The animation below shows the rainband crossing Vitoria from west to east on Wednesday into Thursday morning.

During the 24 hours to 9am on Thursday, Melbourne's official weather station at Olympic Park picked up 45.4mm, most of which fell on Wednesday afternoon and night. This was the city's highest daily total since 54.6mm in March last year, and its wettest spring day in a decade. Image: Melbourne was in a reflective mood after the rain on Wednesday. Source: @ipoysky / Instagram

Some other notable totals in Melbourne included 55mm near Kew and 50mm at Ivanhoe, which were the highest totals in the state during the 24 hours to 9am on Thursday. Elsewhere in Victoria, Hopetoun's 16.6mm was its best daily rain since August last year, while Bendigo had its wettest November day since 2004, with 38.6mm in the gauge.

This rain has also brought Melbourne's running annual total up to 604.4mm as of 9am Thursday, which is only 44mm below the long-term annual average.

Looking ahead, showers and some thunderstorms will linger over eastern districts of Victoria on Thursday and Friday, before another band of more widespread showers sweeps across the state from the west on the weekend.