How to see next week's total lunar eclipse 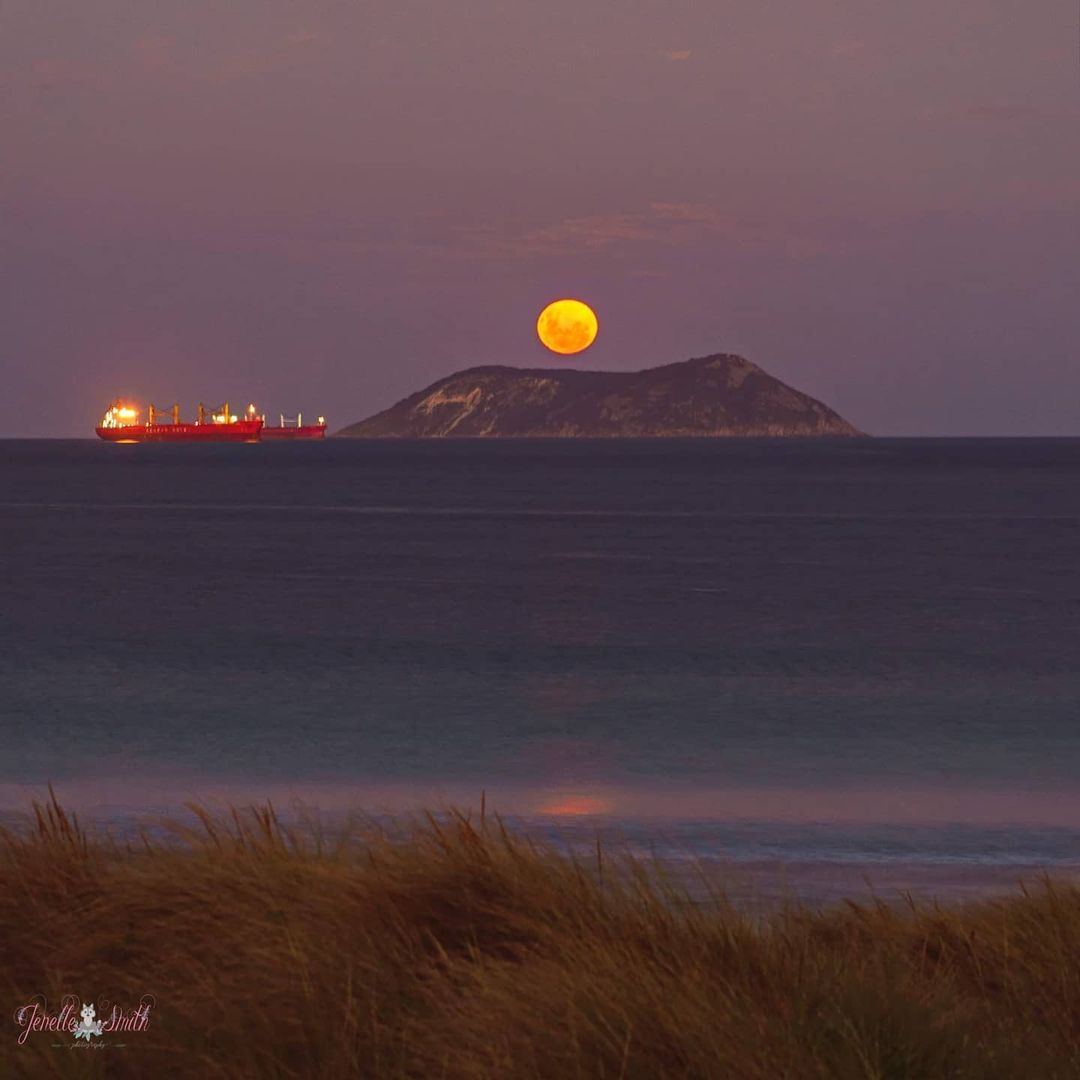 All of Australia will be able to see a total lunar eclipse and a supermoon at the same time next week, if clouds permit.

The night of Wednesday, May 26 will feature the second supermoon and the only total lunar eclipse of 2021.

The moon's orbit around Earth isn't a perfect circle. It's actually more of an oval with one side closer to Earth than the other. This is called an elliptical orbit.

When the moon gets near its closest point to Earth in this elliptical orbit – which is about 363,396 km and technically called the perigee – it can be called a supermoon. Image: A super full moon seen from Middleton Beach in WA back in April this year. Source: @jenellesmithphotography

A lunar eclipse occurs when the Earth passes between the sun and the moon. This alignment causes the moon to be either partially or fully covered by Earth's shadow.

When the whole moon passes through Earth's shadow, this is called a total lunar eclipse.

The moon usually turns red during a total lunar eclipse, which is why they are sometimes called blood moons. This happens because:

-- When to see the supermoon eclipse --

Australia is in a prime position to see this month’s total lunar eclipse in its entirety. Below are the times that the supermoon eclipse will be visible in each Australian capital city. It is safe to watch the eclipse with your naked eyes, although you might need a camera with a good zoom lens to capture a good photo.