How to interpret a rain forecast 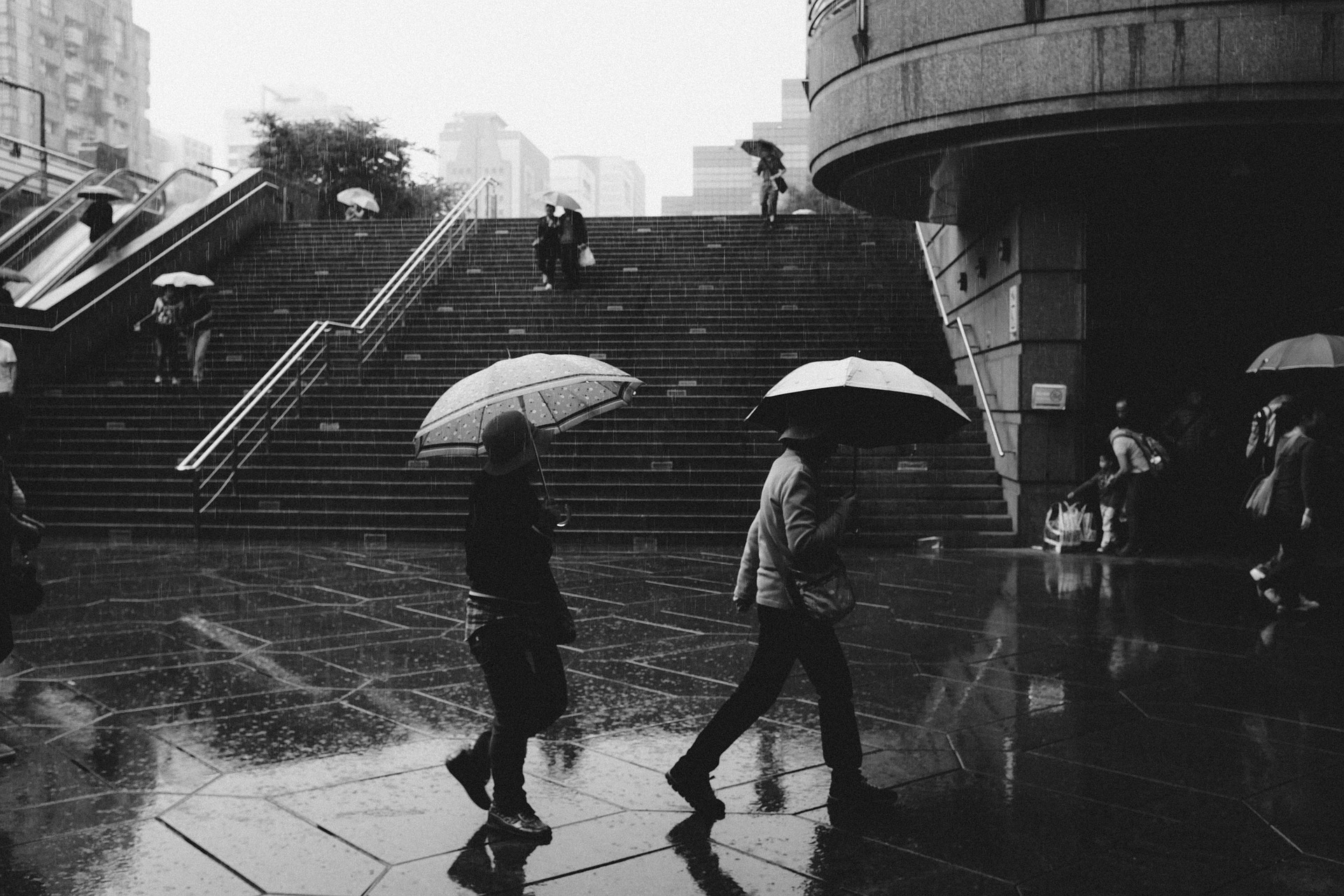 Figuring out if and how much it's going to rain can be confusing, so here's a simple guide on how to interpret a rainfall forecast. In Australia, rainfall forecasts are typically given with two values:  the 'chance of rain' and the ‘possible rainfall amount.

The 'chance of rain' value simply shows what your chances are of seeing any registrable rain on a given day. It's given in a single percentage figure for the whole day. If there is a 90 percent chance of rain, you're likely to see at least some rain. But if the chance of rain is 20 percent, dry weather is more likely than not.

The 'rainfall amount' values give you an idea of how much rain you might see if it actually does rain. This value is given in a range of millimetres, such as 5-20mm or 20-50mm. The two values show the range of rain that you will probably see on a given day.

While the percentage chance of rain is fairly straightforward, there are a couple of important things to know about the predicted rainfall range. Firstly, the meaning of this range can differ between sources. For example, the lower end of the range is more likely than the higher end in the Bureau of Meteorology's forecasts, whereas Weatherzone shows the range that is most likely to fall. Secondly, this range will be large on days where computer models are disagreeing on how much it's going to rain, while days with more model confidence have a narrower range.

Of course it would be much easier if the forecast just told us how much rain we will see on any given day. Unfortunately, computer models aren't powerful enough to predict rainfall at this level of accuracy, simply because it varies so much from place to place and throughout the day. So while rainfall forecasts might appear to be unnecessarily confusing, they can go a long way to help you plan your day once you get the hang of interpreting them.