How much snow will Australia see this week? 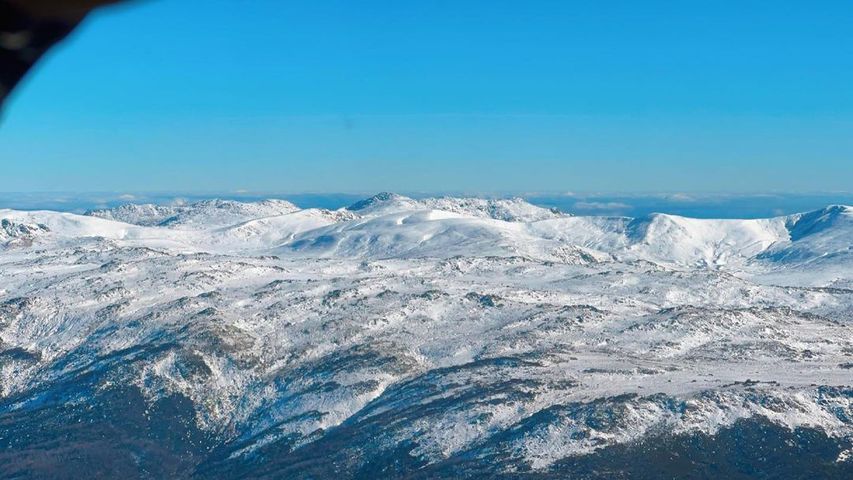 The first proper snow of 2022 will fall across Australia’s alpine regions later this week. So, how much will fall and how low will it snow?

A large pool of cold air from the Southern Ocean will surge across southern, central and south-eastern Australia during the next several days.

This frigid air mass will drop temperatures enough for snow to settle in TAS, VIC and NSW and some areas will see a healthy layer of snow. Some of the Australian main ski resorts should get their first proper ground cover of the season from this system. 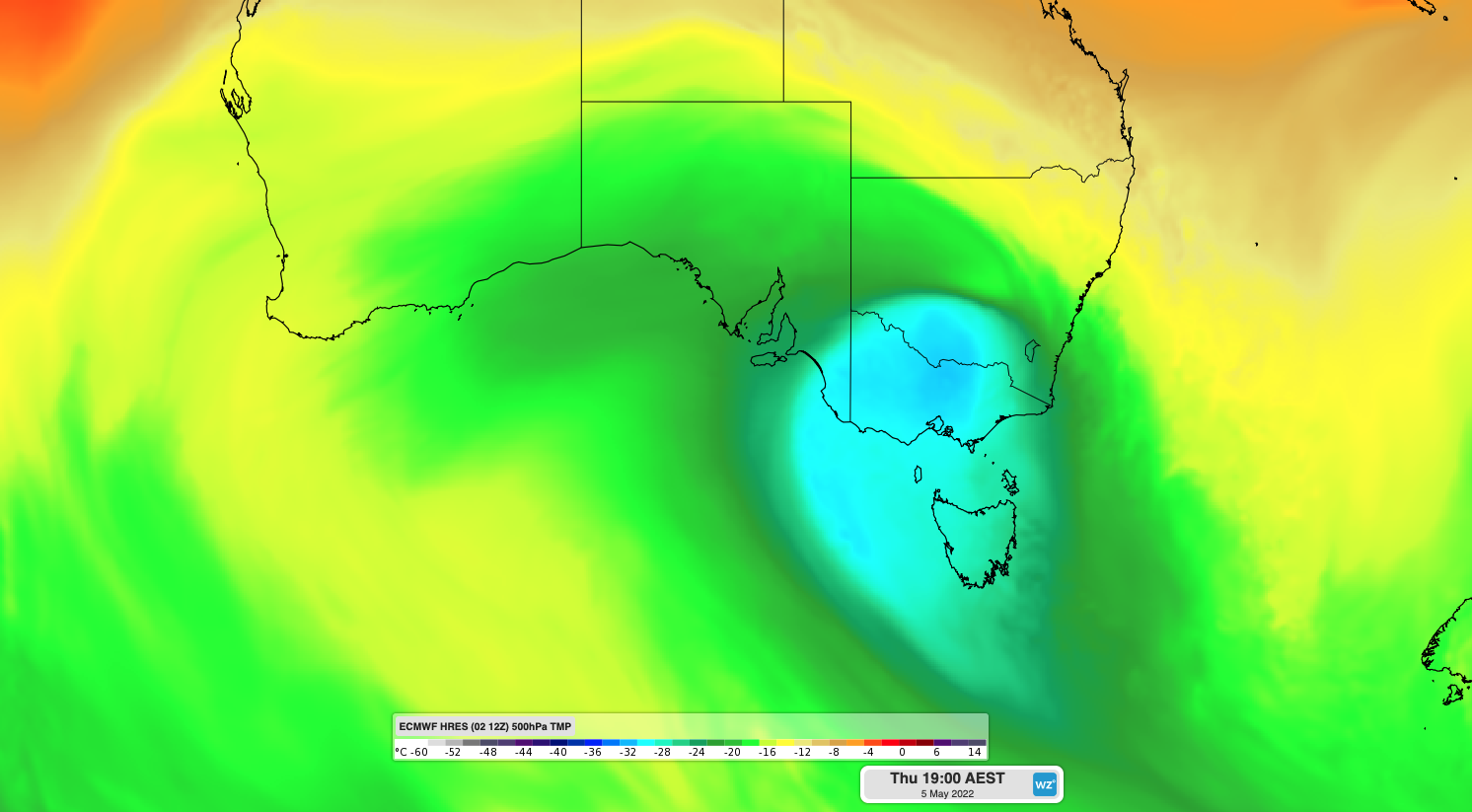 When will it snow?

Temperatures will get low enough for snow in Tasmania from Wednesday and in VIC and NSW from Thursday.

Snow could fall in Tasmania on Wednesday and Thursday, and possibly again on Sunday and Monday.

In the mainland alps, snow will mostly fall on Thursday and Friday, with some lingering flakes on the higher terrain into Saturday.

How low will it snow?

Being May, we are not likely to see snow getting anywhere near sea level from this system. Based on current model guidance, snow could fall to about 900 to 1000 metres above sea level in TAS, VIC and NSW. This puts most ski resorts in with a chance of seeing some snow this week, as well as higher towns like Cabramurra in NSW and Liawenee in TAS.

How much snow will fall?

Alpine areas in VIC and NSW could see 5-15 centimetres of snow from this system, providing some decent coverage in the first week of May. The heaviest snow is likely to fall on the higher peaks, mostly during Thursday and Friday.

It is not uncommon for snow to fall in southeastern Australia during May, as you can see in the image below from mid-May last year. However, temperatures are usually too warm at this time of year for a natural snowbase to develop and this week’s snow is likely to melt next week.

Image: Early-season snow on the Snowy Mountains in NSW during May 2021. Source: @snowymountainshelicopters / Instagram

When this week's snow melts, it will provide a decent injection of water into the hydro lakes in NSW, VIC and TAS, increasing lake levels and providing water for future hydropower generation.