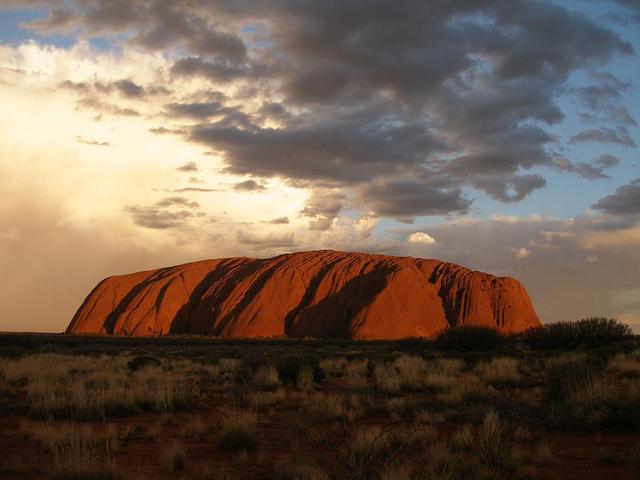 A top temperature of just 29°C is in the forecast for Darwin next Tuesday. If the forecast pans out as predicted, it would be just the third sub-30 degree day of the year in the NT capital.

So how often does that happen? And how cold can it get in Darwin itself, and elsewhere in the Northern Territory? 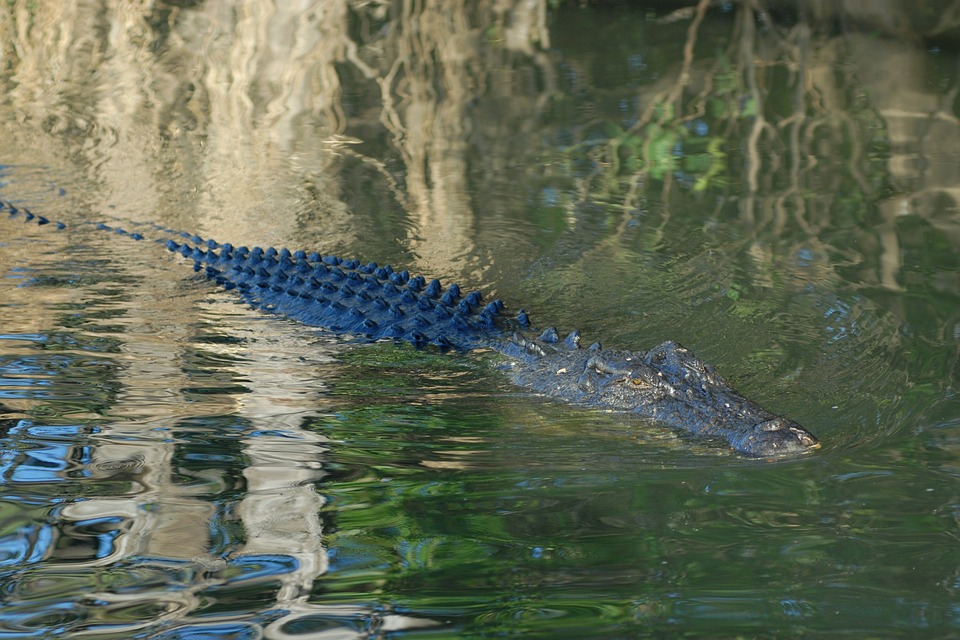 Image: Cold weather in the Top End? Man, what a croc! Source: Pixabay.

The interesting thing about Darwin's two sub-30 degree days so far this year is that one of them occurred on January 12.

That was because TC Tiffany made landfall over the eastern Top End, with ample cloud coverage over the whole region. The timing of the 27 mm of rain that Darwin received that day would have played a part too. Temps dropped to the low 20s around 6am, followed by persistent precipitation till around 1pm that slowed the mercury's rise until it peaked around 5 pm.

The other Darwin day this year that fell just short of 30°C was earlier this month, which is not unusual in June, because:

But Darwin can get a lot colder than the temps we've already mentioned.

For low max temps in the dry season, you'd expect some unseasonable cloud to move over the city, as happened on May 22, 2020, when a broad area of jetstream cloud blotted out the sun, pinning temps down in the mid 20s.

So now you know how and when temperatures can occasionally stay low enough in the Top End for locals to require a light cardigan! 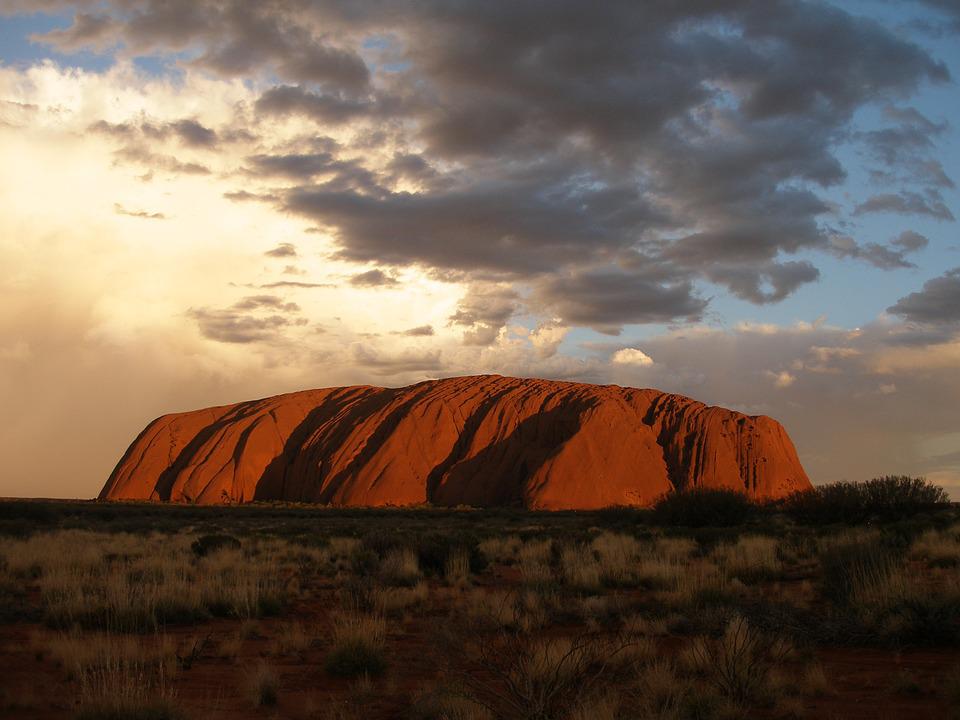 Image: How does minus 7.5 just down the road from here sound? Source: Pixabay.

For the record, the coldest temps ever recorded in the Northern Territory are: