How does fog affect mining? 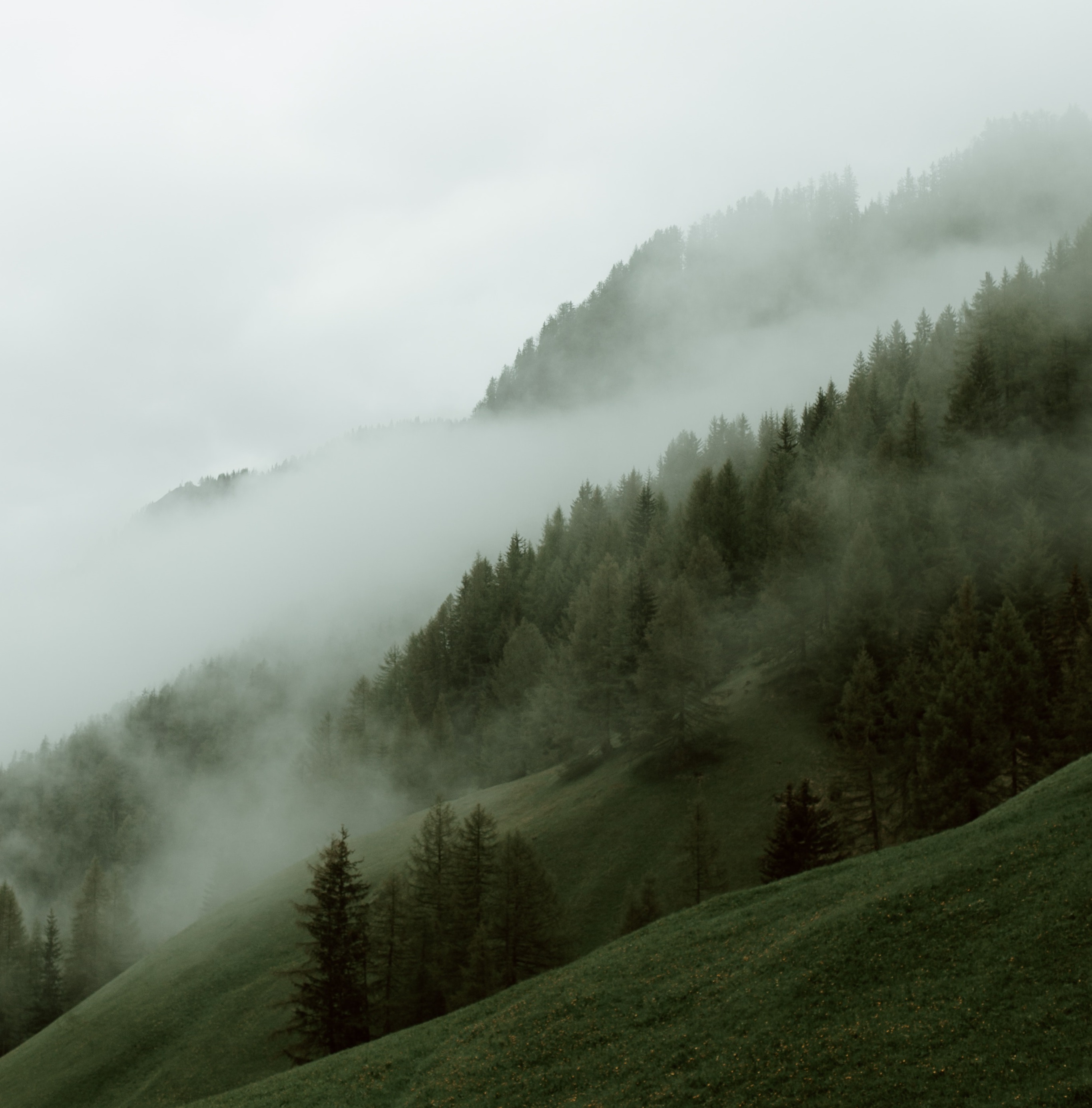 As the days get shorter and the temperatures begin to drop ahead of winter, fog becomes an imminent risk for mine site safety and operations. Fog can occur at any time of the year, although they are most prevalent during the winter months. Canberra has earned the title of the foggiest place in Australia, with an average of 47 fog days per year.

Fog forms overnight when temperatures cool and the humidity air increases significantly, such that there are many small droplets suspended in the air, reducing visibility.

In some parts of the world, fog can hang around all day or in London’s case 4 days in December 1952. Thankfully in Australia fogs usually clear a couple hours after sunrise, as sun warms and evaporates the water droplets.

You may have seen picturesque pictures of fog trapped in valleys, this occurs when mountains trap the cold and dense fog in the valleys (figure 1). Unfortunately, the same scenario can affect open cut mines, which are effectively giant holes/valleys that fog can sink into. Fog can often be in the pit, with the above ground air clear.

So why is fog so dangerous and what can Weatherzone business do about it?

Fog is dangerous due to the dramatic drop in visibility, in thick fog there may be times when you cannot see a metre in front of you. So, you can see why this poses a major safety risk for mine sites, where personnel are driving or operating heavy machinery. This effectively halts operations at the mine sites for several hours, until the fog clears.

Clearance times and fog risk forecasting for individual mine sites is paramount in ensuring safety and the efficiency at mine sites. Weatherzone business enables mine sites to manage their time more effectively. This saves mine sites millions of dollars, with personnel transferred onto training or other activities, rather than sitting around and waiting for the fog to clear.

To detect fog at the bottom of the mine pit, we can install Automatic Weather Stations (AWS), which AWS stations on top of the ground may not detect (fog can be in the pit and not above the ground).

Weatherzone has developed forecast systems (Weatherzone’s model Opticast), which adapt based on Automatic Weather Stations (AWS) observational data which are deployed at the bottom or top of mine sites. The system works by taking forecasts from a range of computer models and comparing them with past observations to produce the most accurate possible forecast possible, tailored to a specific location where weather observations are taken. The accuracy of Opticast is world’s above other models fog forecasts, as they have no idea that there is a giant hole in the ground (mine pit). Opticast provides ultra-local forecasts, based on your mine sites observations.

Some mine sites have deployed up to 6 AWS, which observes wind gusts, inversions and humidity at different areas and levels within the mine. This has led to very accurate fog forecasting, with Opticast adapting its forecast regularly with the observational data.

Weatherzone forecast fog risk, density and onset and clearance times out to 7 days. It shows as a traffic light system, with green having no impact on operations, yellow a moderate impact and red having a high impact (figure 2).

Figure 2: Weekly traffic light forecast for mine sites, indicating risk of fog etc. and its likely impact to operations.

We can alert for fog down to the hour, what the density will be, and we fine tune our models dependent on the individual mine sites requirements and local topography. Generally, when fog density is around 99-100%, mine sites halt operations. If the fog density sits between 97-98% density trucks will need to slow down to 40km/h with more trucks needed for carting to ensure efficiency. Weatherzone’s traffic light system enables mine sites to make decisions and plan well in advance.

Fog density alerts can be set up, which go off up to 36 hours in advance. Of course, Opticast has many other weather solutions for mine sites, including forecast rainfall, which helps with blast planning and warns of rockfall (figure 2). Opticast alerts for thunderstorms and high winds, which are a risk to crane operations and thunderstorm risks and alerting (figure 2). All the thresholds can be adapted to your individual mine site. For more information, please contact us at business@weatherzone.com.au.