Does winter or summer cause more energy demand? 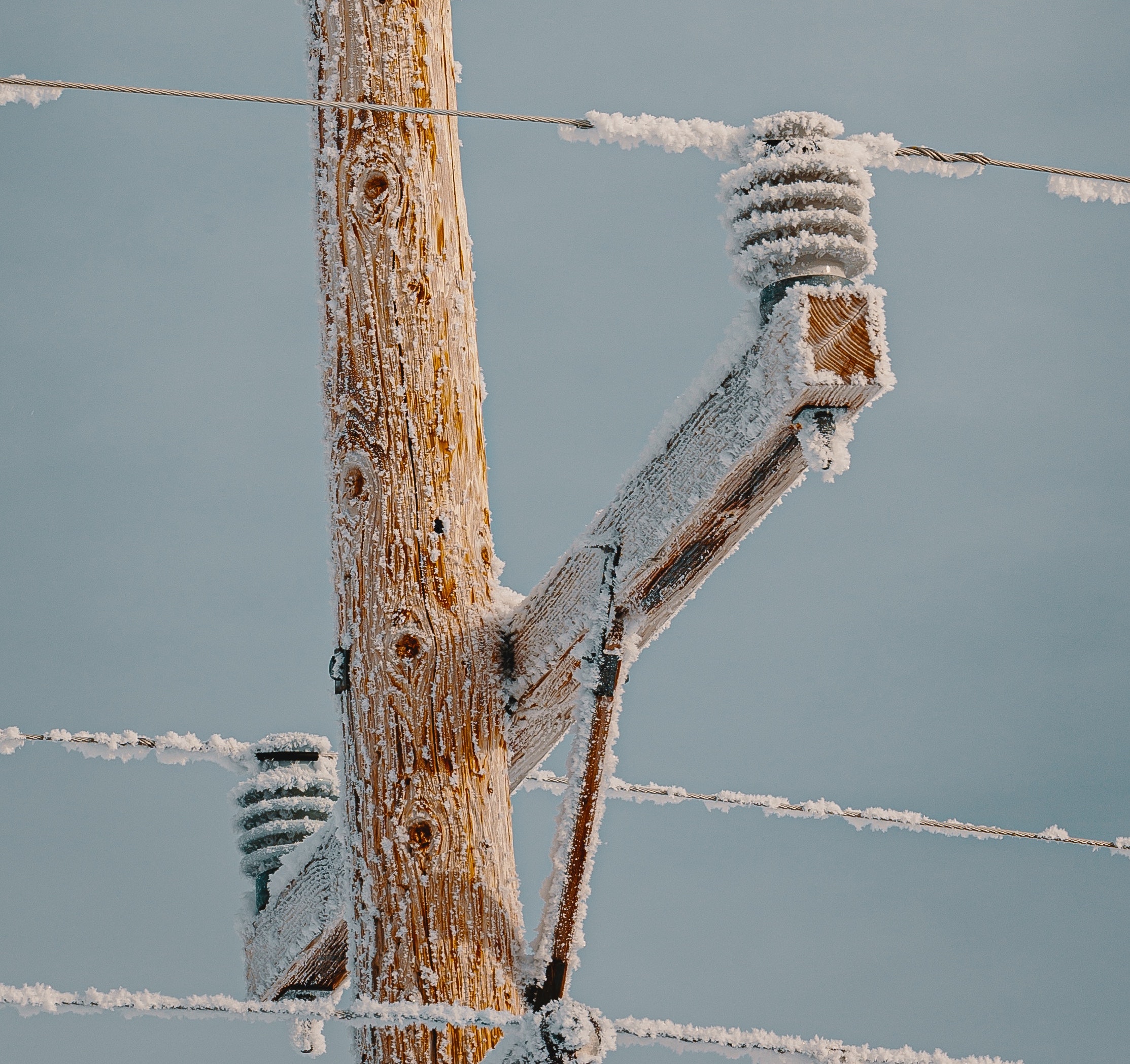 Australia’s National Electricity Market (NEM) is in the throes of an energy crisis that has partially being driven by an abnormally cold start to winter. But how does energy demand change throughout the year and would this crisis have been worse if it happened in summer?

Summer and winter are both challenging seasons for everyone involved in the electrical market.

Heatwaves and cool spells both place a significant strain on the electricity system in Australia as they increase the amount of heating or cooling occurring in homes and businesses.

Extremely hot or cool temperatures can also impair key electrical infrastructure, which can also play a part in causing electricity outages in both summer and winter.

Each season has their own unique mix of challenges for Australia’s electricity markets.

Heatwaves and extreme high temperatures cause high energy demand through increased air conditioner use during summer. Heatwaves have the greatest impact on the network when they impact multiple states at the same time. Some other common summer impacts include:

Cool temperatures also increase energy demand with increased heater use in homes and businesses. Some of the typical winter impacts on the electricity market include:

Is energy demand higher in summer or winter?

The chart below shows that demand in Victoria has been higher in January (summer) than July (winter) during each of the past ten years.

Chart: Highest energy demand (MW) in Victoria during the past 10 years in January and July. Source: AEMO’s Aggregated Price and Demand Data - Historical

In AEMO’s 2019 summer readiness report, they stated that weather forecasts are “now the most important input into forecasting of demand and supply of generation for the National Energy Market (NEM)”.

Given the intrinsic relationship between temperature and electricity demand, Australia’s warming climate is likely to have an impact on demand and infrastructure in the future.