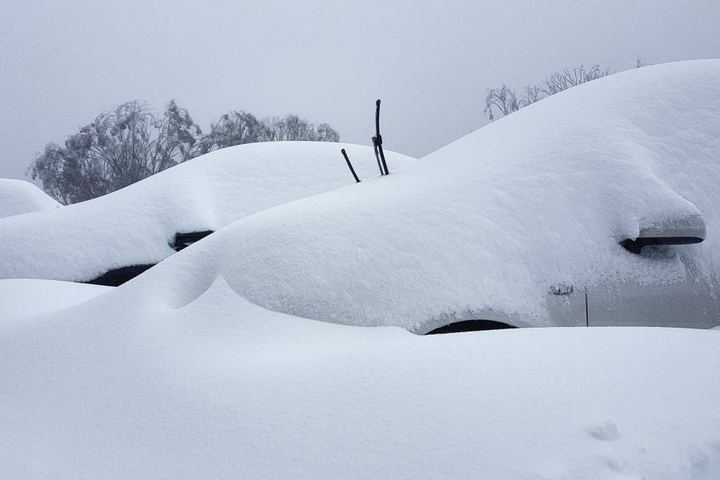 We alerted you a couple of days to the significant cold weather system that lay on the horizon for southeast Australia, and there now appears extremely likely to be a major cold outbreak by the standards of any winter month, let alone the last few days of autumn.

LOVE THE SNOW AND WANT TO KNOW HOW MUCH WILL FALL? CHECK OUR SNOW PAGE HERE

The wintry weather should reach Adelaide later on Sunday, with much of SE Australia copping the most severe weather on Monday and Tuesday.

"In addition, large accumulations of small hail, moderate rainfall leading to some minor flooding and low-level snow are possible." 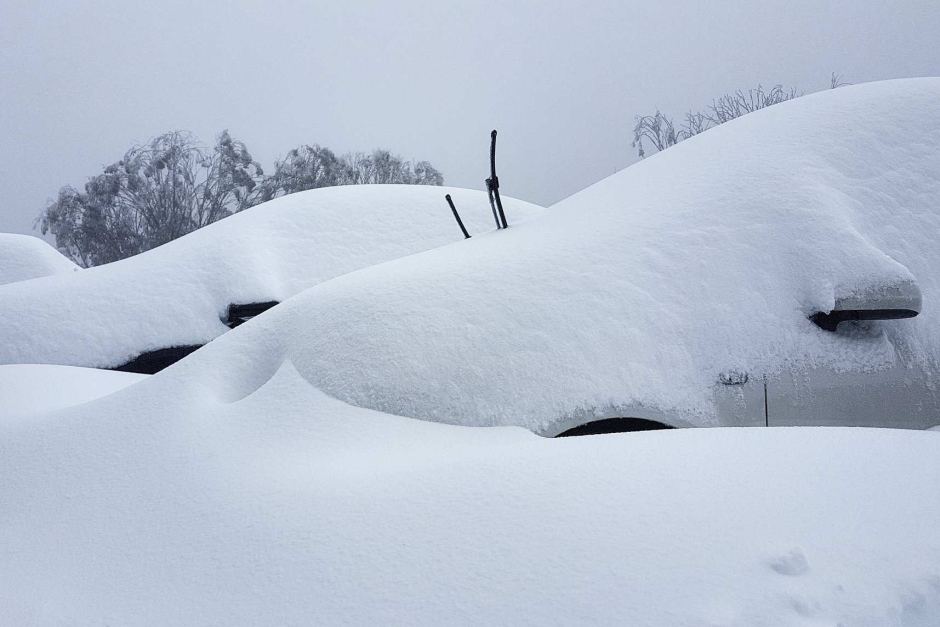 Image: We're not sure snow will fall this deep, but it's possible. Source: Falls Creek ski resort.

The reason confidence has soared in this system since we first wrote about it 48 hours ago is that three main weather models are now in near-agreement. Without bogging you down in too much detail, those three models are GFS (American), EC (European) and ACCESS-G (Australian, via our own BoM).

Here are the charts produced by those three forecast models for next Monday – as of Thursday afternoon. 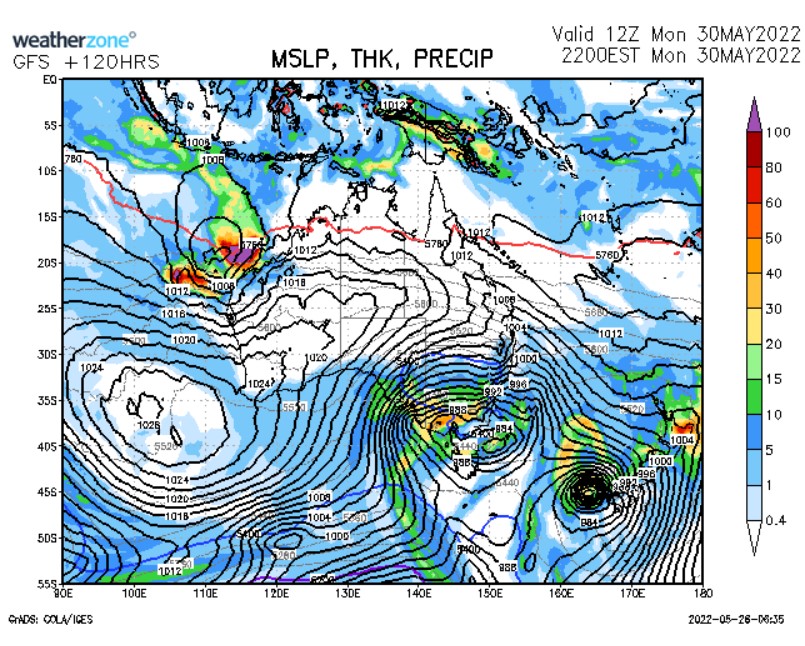 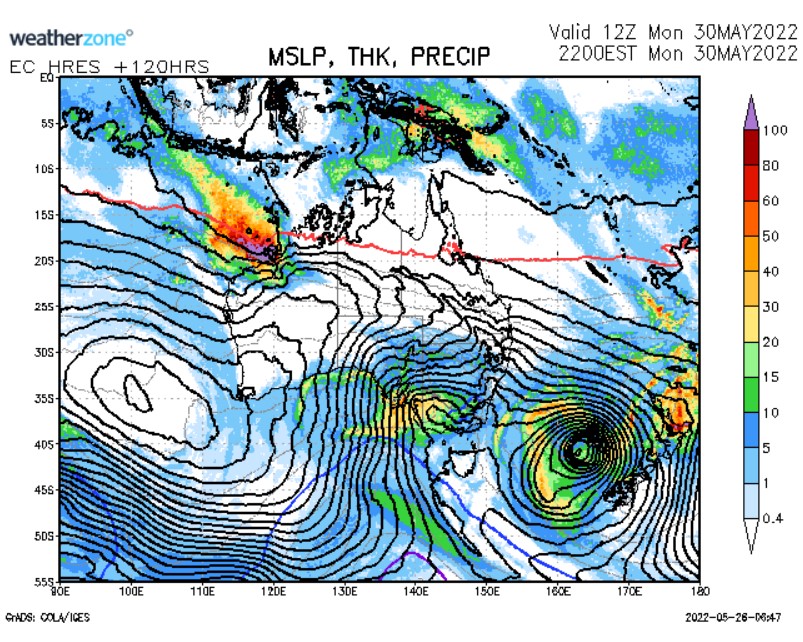 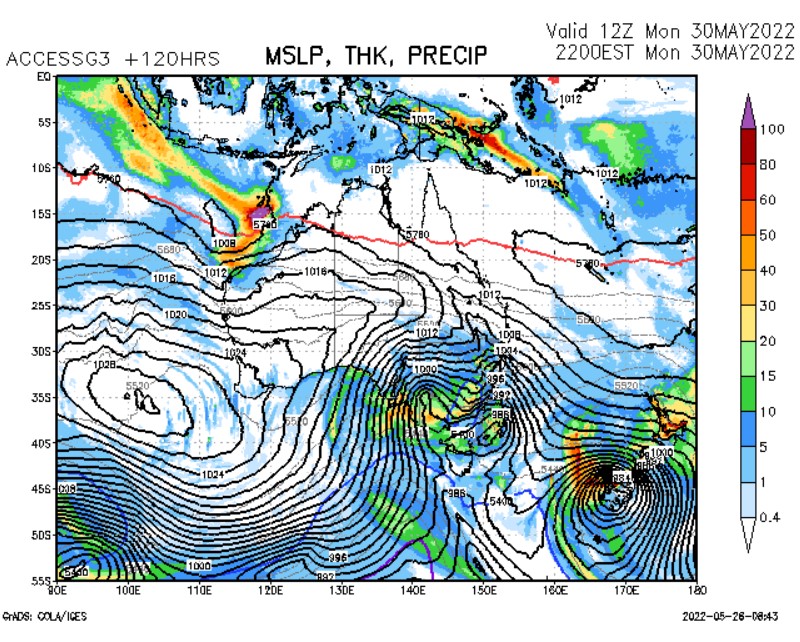 There are subtle differences in each chart, but as you can see, all of them show a deep low in the Tasman sea, with a strong, cold southwest-to-northwesterly airstream ripping across the southeast. The isobars are very close together in each chart, which indicates strong winds.

So rug up, southeastern Australia. Several days of very cold and possibly quite dangerous weather are pretty much locked in now for next week. We’ll keep you updated with the latest as the system arrives.

And if you're a snow enthusiast, don’t forget to check our snow page here.