Coldest start to winter in decades drives up energy demand 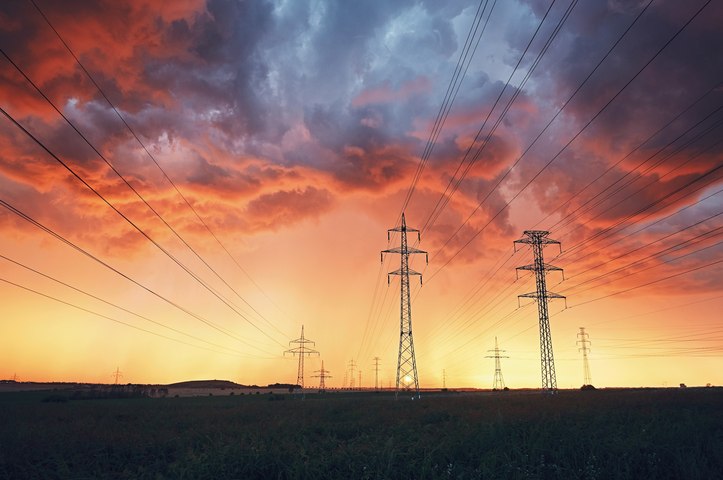 All of Australia’s southeastern and eastern capital cities just had their coldest start to winter in decades amid a two-week procession of cold fronts.

A series of slow-moving long-wave troughs caused a persistent stream of cold air over southeastern Australia during the first two weeks of June. This weather pattern caused a prolonged run of below-average temperatures and cold blustery winds across several states and territories.

Every Australian capital city except for Perth and Darwin had its coldest first fortnight of winter in more than a decade, in some cases more than 70 years:

This unusually cold start to winter caused a spike in energy demand across Australia’s National Electricity Market (NEM) as building occupants tried to escape the chill.

Data from OpenNEM.org shows that energy demand during the week ending on June 12 was higher than any other week in the past 12 months.

Interestingly, while the past fortnight’s windy weather caused uncomfortable levels of wind chill, it also boosted wind power production. During the fortnight ending on June 12, wind produced around 17 to 18 percent of the NEM’s total energy demand. These were also the highest and third highest weekly values in the past 12 months, with wind power typically contributing around 9 to 13 percent of overall weekly energy generation.

As expected, the unusually cold weather during the first fortnight of winter drove up energy demand across the NEM. This increased demand has exacerbated issues being faced by the energy sector amid the surging price of gas and a complex mix of international and domestic events.