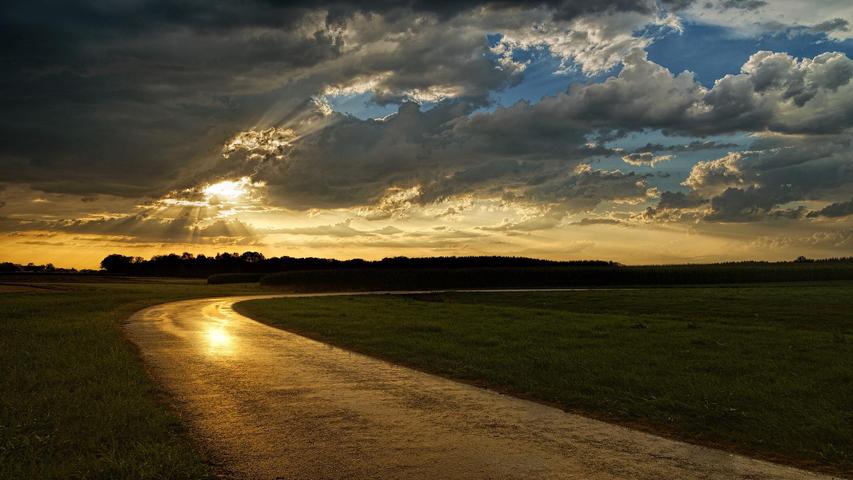 While parts of Australia are experiencing an unusually cold start to winter today, the country as a whole just registered its third warmest autumn on record. 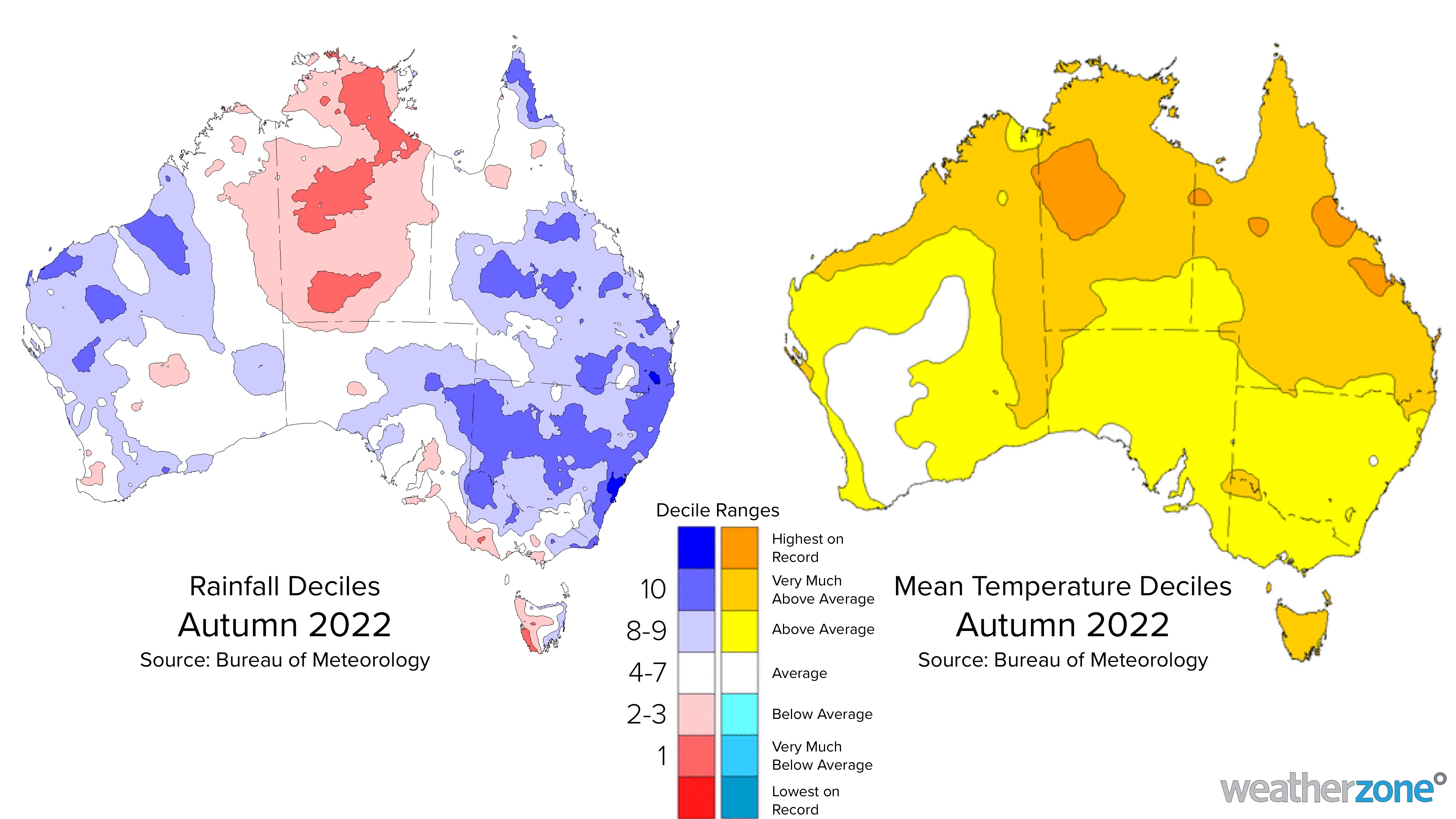 The NT had a notably warm and dry season, with the territory as a whole registering its 2nd warmest and 12th driest autumn on record.

Autumn continued an exceptionally wet start to 2022 for large areas of eastern Australia, with parts of eastern NSW and southeast QLD registering their wettest January-to-May period on record. This included Sydney’s wettest and Brisbane’s 3rd wettest start to a year on record. 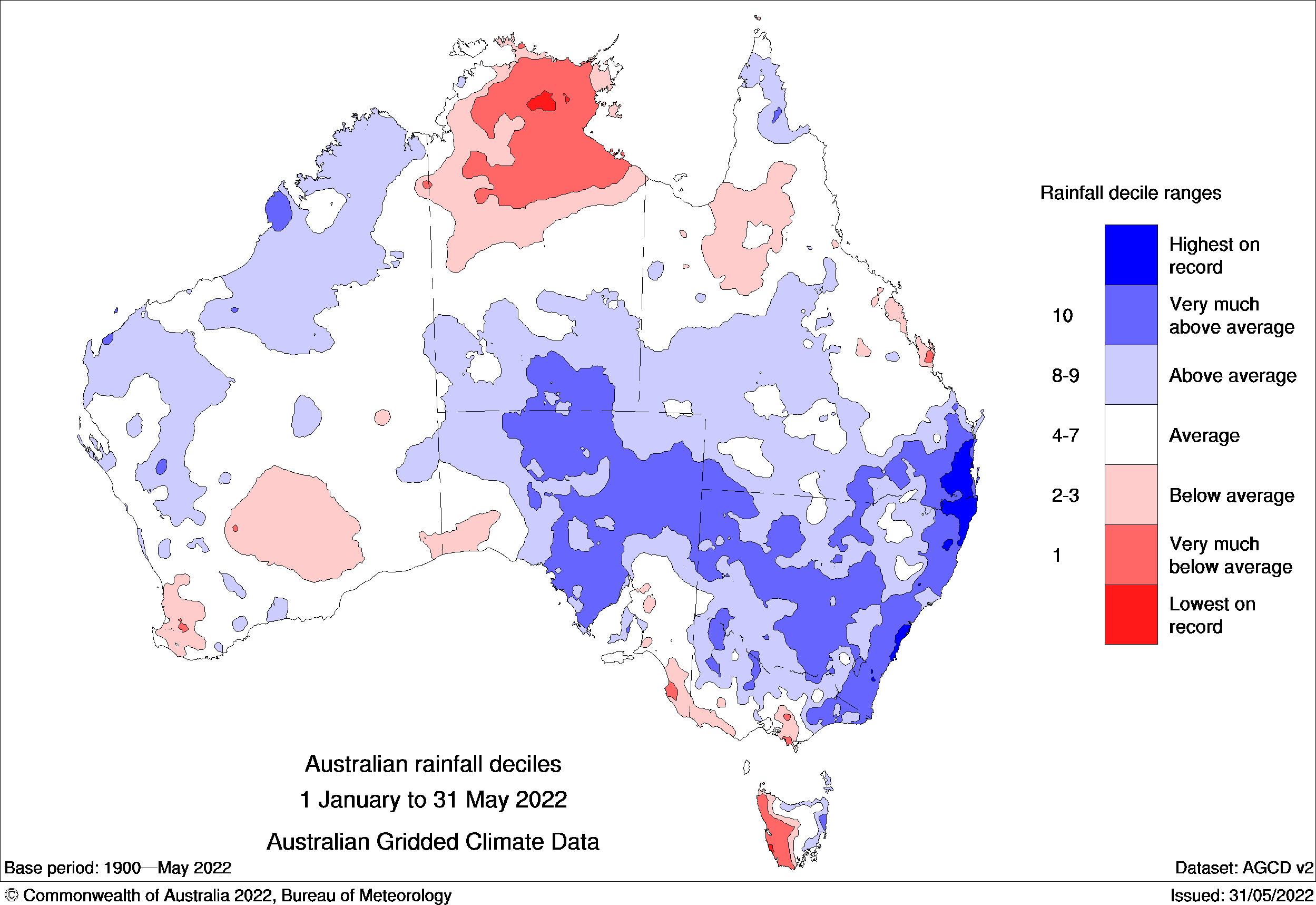 Image: Year-to-date rainfall deciles up to the end of May. Source: Bureau of Meteorology.