Vic heatwave 'could be deadly' 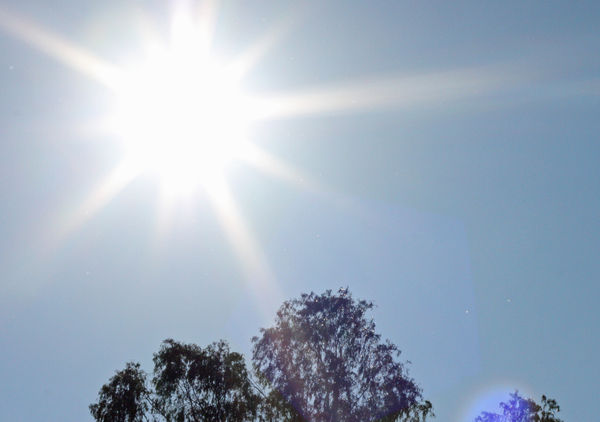 Image: ABC News. Source: ABC
The Ambulance Service says a heatwave expected to sweep across much of Victoria in the coming days could prove deadly. If the forecast of temperatures above 40 degrees Celsius through to Saturday is realised, it will be the hottest period Victoria has experienced since 1908 and the driest it has been in 77 years. Ambulance representatives were among agency chiefs who met in Melbourne this afternoon for a briefing on the forecast conditions. Victorians are being urged to prepare for the possibility of bushfires and to minimise the health risks of the heat. Ambulance Victoria operations manager Paul Holman says it is feared the conditions will claim lives. "This is unprecedented; we know what happens when we get a couple of hot days, particularly with the elderly and the chronically ill," he said. "Experience from overseas has shown that the longer these heat waves go and particularly with a lack of reduction in temperatures overnight, that just exacerbates chronic illnesses." Victorian authorities are putting on a united front as they prepare for the scorching conditions. CFA chief officer Russell Rees says they plan to tackle any fire hard, at the earliest opportunity. Energy authorities say Victoria will have enough power, even though demand is expected to be very high. Premier John Brumby says there has not been a hot spell like this in more than a century and he is urging people to look out for each other. Mr Brumby says the heat also present dangers to those out swimming, the sick and elderly. Authorities have warned there are similarities to the conditions of Ash Wednesday in 1983.
Note to media: You are welcome to republish text from the above news article as direct quotes from Weatherzone. When doing so, please reference www.weatherzone.com.au in the credit.