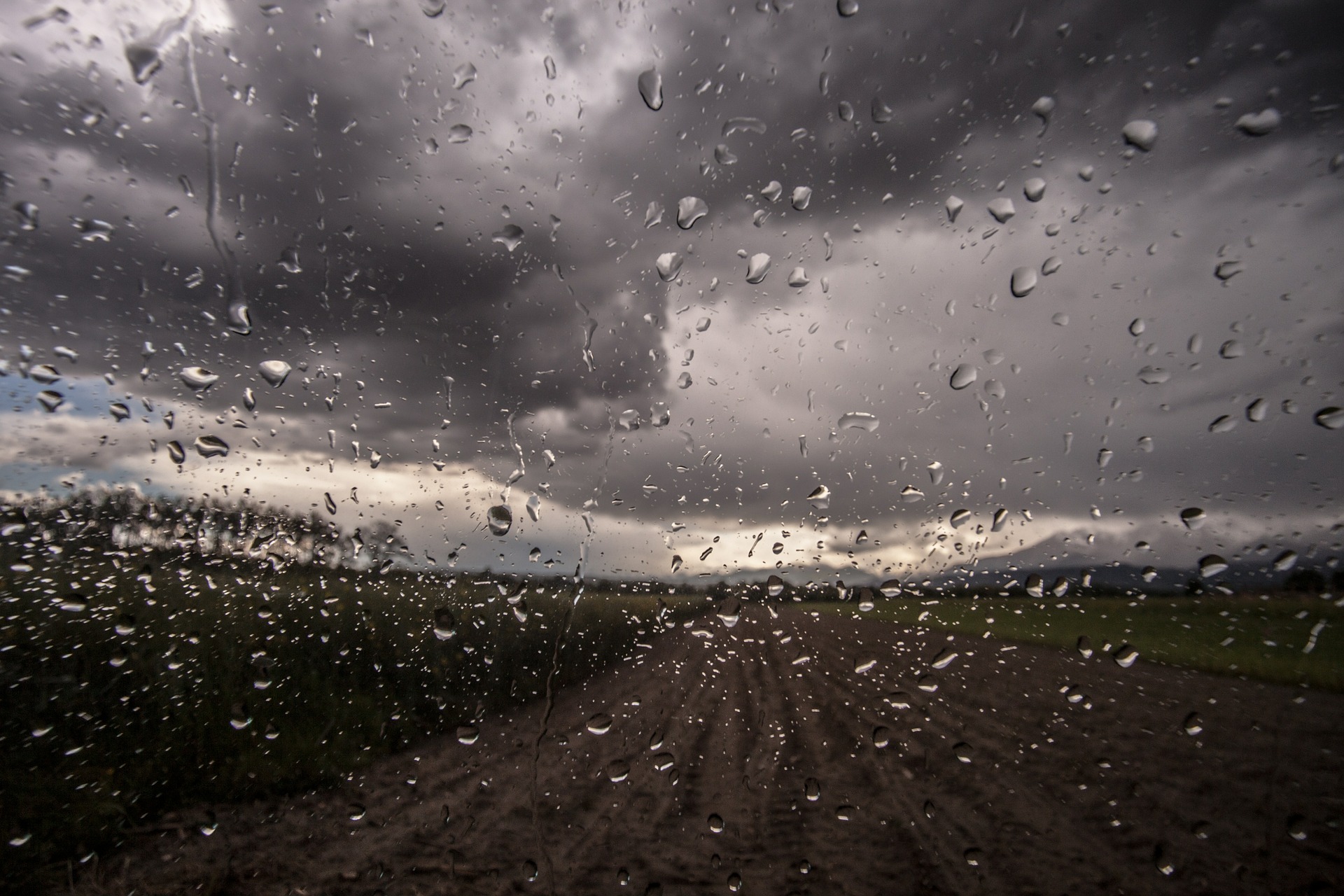 A dangerous mix of sustained heavy rain and severe thunderstorms will cause more flooding in parts of QLD and northern NSW during the next 48 hours.

The interaction between a surface-based low pressure trough, a large mass of moisture-laden air and an upper-level pool of cold air will produce heavy rain and storms between central QLD and northeast NSW on Tuesday and Wednesday.

This system will create a corridor of heavy rain and severe storms from QLD’s Central Highlands and Coalfields district down to the Northern Tablelands in NSW. This wet and stormy weather will target areas of both states that are already experiencing flooding from recent rain. This means that catchments are saturated and primed for further flooding. 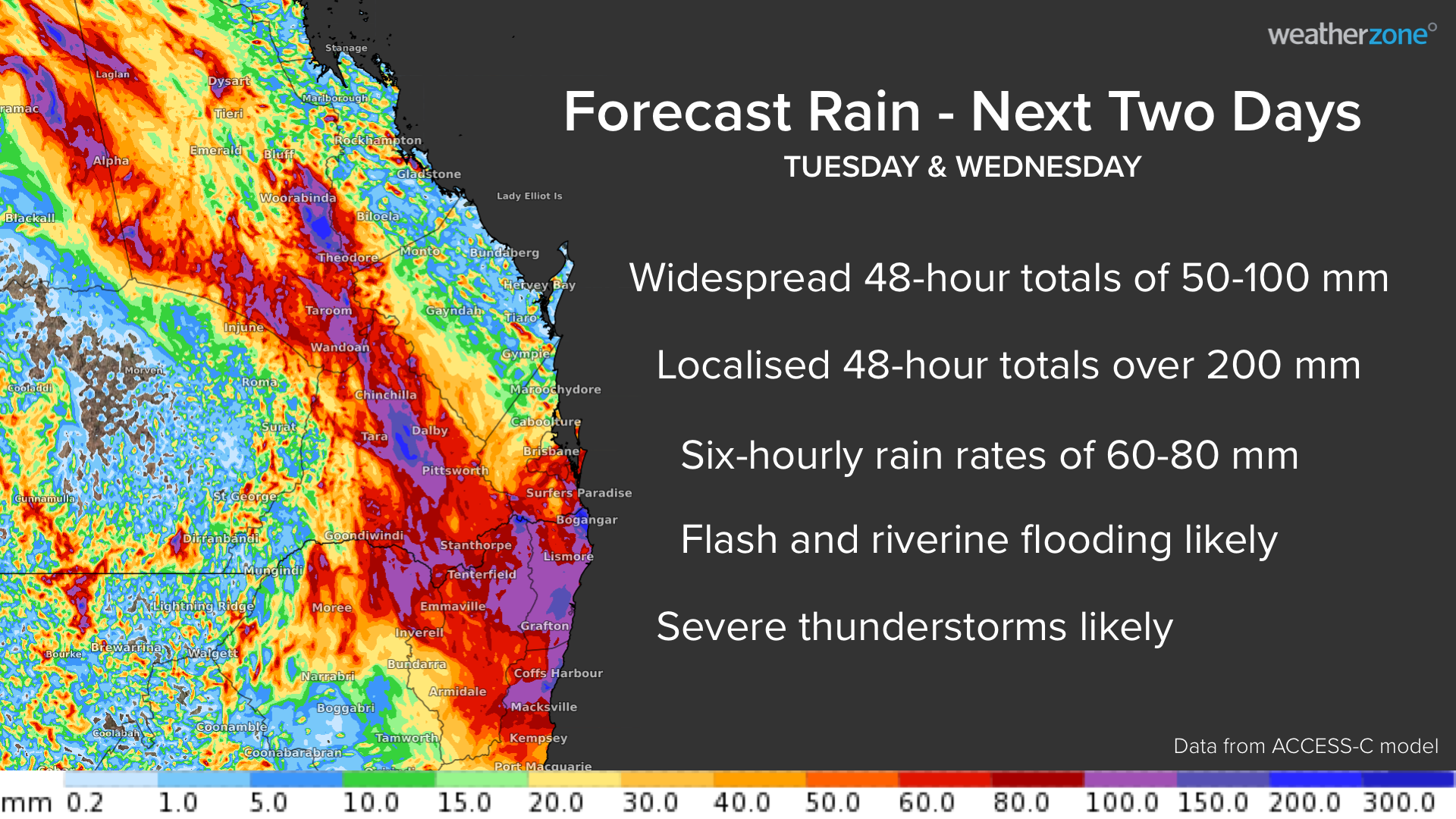 As of 9am AEDT on Tuesday, severe weather warnings were in place for flash flooding in the following areas:

Numerous flood warnings and flood watches are also currently in effect across both states, with some rivers experiencing moderate to major flooding before this next bout of rain arrives.

This month’s exceptionally wet weather in eastern Australia is being underpinned by an active pulse of the Madden Julian Oscillation (MJO), combined with the background influence of three wet-phase climate drivers:

Some places in eastern Australia have had their wettest November on record as a result of this month’s rain-inducing setup.