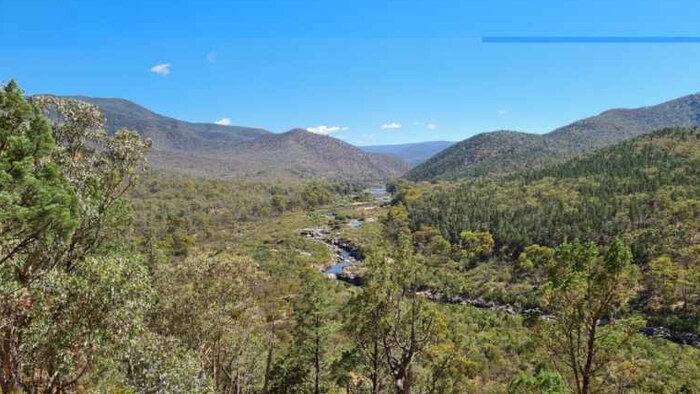 Source: ABC
An 80-year-old man has drowned in a tragic end to a bush camping trip.  Victoria Police Inspector Peter Fusinato said three men, camping at Suggan Buggan on the New South Wales border, were swimming in the Snowy River before midday Thursday when one of the men was swept away by a strong current.  "Unfortunately the current was quite strong. An 80-year-old male was caught in the current and went in the rapids," he said.  "The other two males were a bit younger and managed to get over to the bank and ran downstream. "They found him face down in the water." The friends tried to resuscitate the older man but were not successful. An ambulance helicopter was called to the scene but paramedics declared the man dead on arrival.  Inspector Fusinato said it was a tragic reminder to be aware of the swimming conditions. "It was the warmest day we had that week. It's just been unfortunate that they haven't realised that the river flows, after all the rain we had, pretty quickly," he said.  "It's a tragic event for the other two males that were present who obviously tried to the best they could for their friend."