Tonight's supermoon will be big and bright 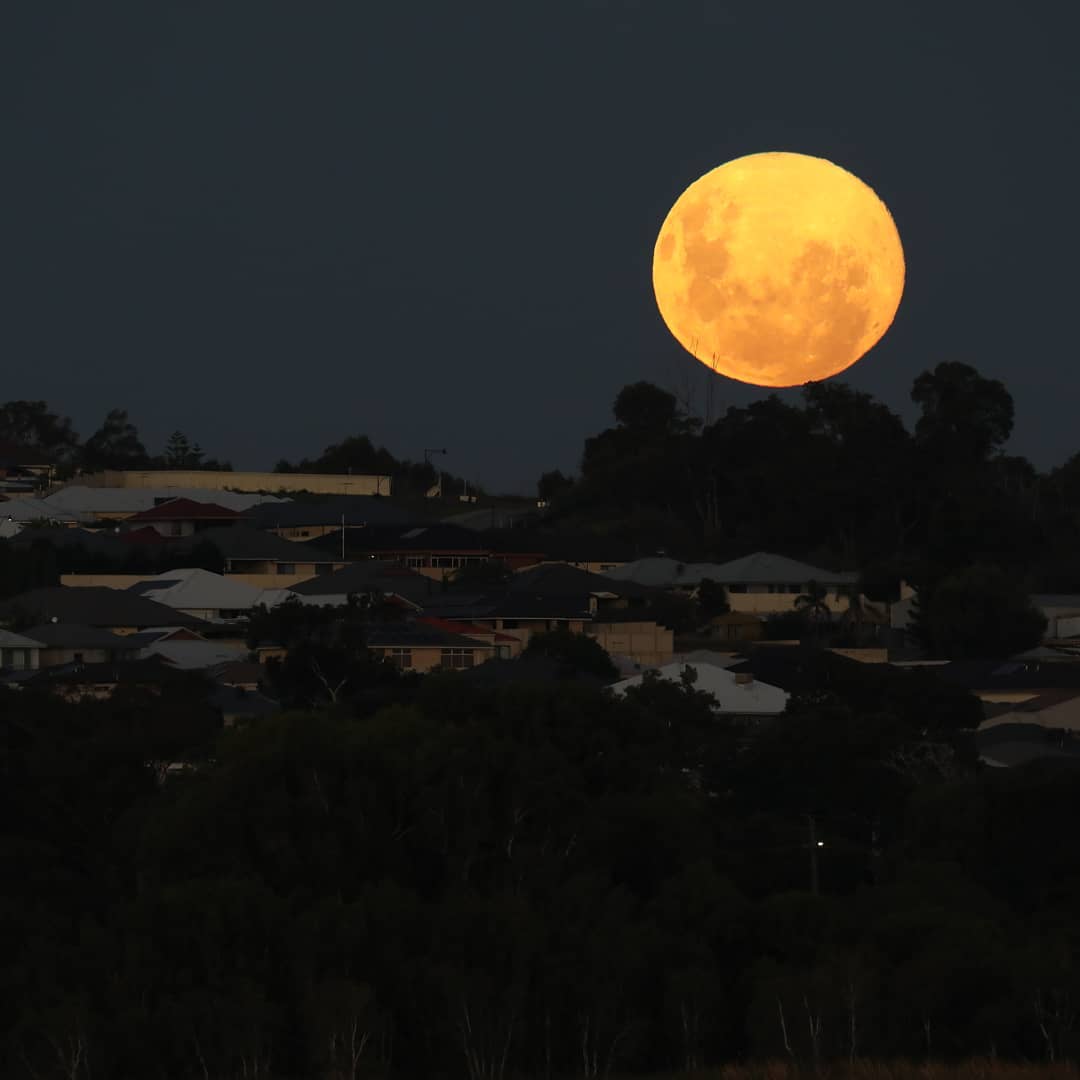 The first super full moon of the year will shine above Australia tonight.

While there will be 12 full moons over Australia in 2021, only two of them will be supermoons and one will happen tonight.

What is a supermoon?

The moon's orbit around Earth isn't a perfect circle. It's actually more of an oval with one side closer to Earth than the other. This is called an elliptical orbit and the cartoon below from NASA shows it nicely. When the moon gets near its closest point to Earth in this elliptical orbit – which is about 363,396 km and technically called the perigee – it can be called a supermoon.

When the moon gets near its furthest distance from Earth – 405,504 km at the apogee – it's called a micromoon.

This year will only feature two supermoons that occur at the same time as a full moon. One is tonight and the other will be in May. But that's not all! Tonight's full moon is also called a Pink Moon, which is the name given to a full moon that happens in April.

While the moon won't actually be pink tonight (unless you happen to view it through smoke), it will be big and bright. A Super Full Moon appears about 14 percent larger and 30 percent brighter than a Micro Full Moon.

So, turn off the TV and head outside tonight to catch a glimpse of the year’s only Super Pink Moon.

And if you get a good photo, you can share it with us by using #weatherzone on Instagram or uploading it to the Weatherzone Weather Photography Group on Facebook. We will be sharing some of the best shots on our social media platforms tomorrow.