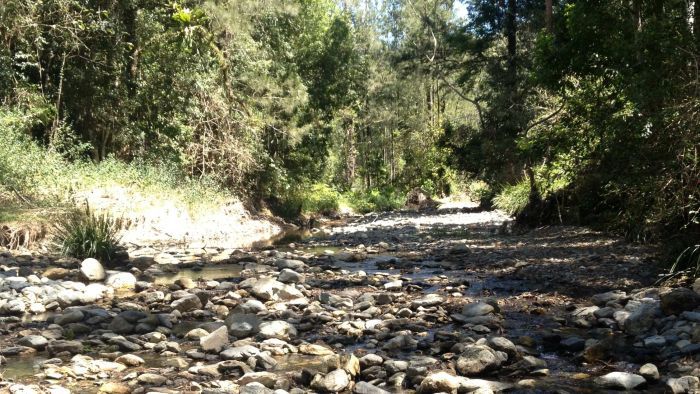 Source: ABC
Despite late winter rainfall large parts of the NSW Mid North Coast remain in the grip of drought-like conditions. The Bureau of Meteorology published its latest Drought Statement yesterday, Monday September 6, 2014. It reveals much of north-eastern NSW had serious rainfall shortages. The near-record dry spell, covers the region from Forster to the Queensland border and stretches well inland. The situation is worst inland of Coffs Harbour and Port Macquarie, where "severe" rainfall deficiencies are being experienced. Many areas recorded heavy rain in late August, with more than 100 millimetres recorded in some places, but it has largely been dry across the region since then. Coffs Harbour has had less than five-millimetres of rain since mid-September, and Casino has received just over 11 millimetres.
Note to media: You are welcome to republish text from the above news article as direct quotes from Weatherzone. When doing so, please reference www.weatherzone.com.au in the credit.