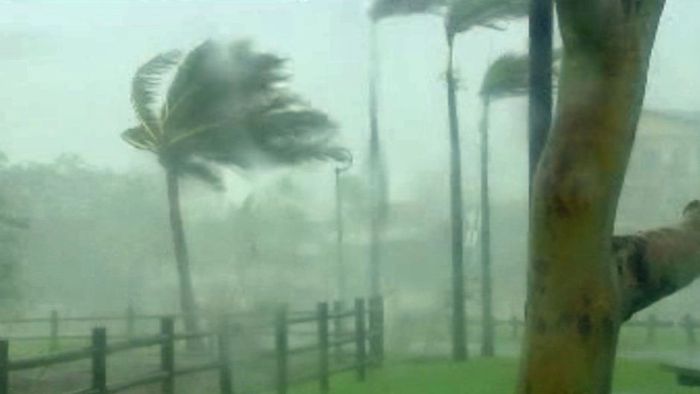 Source: ABC
The weather bureau has confirmed the Northern Territory has experienced its lowest average minimum temperature for June since records began in 1950. The finding is in an international report from the National Oceanic and Atmospheric Administration in the United States. Climatologist Joel Lisonbee says the cool temperatures are a remnant of a strong La Nina weather pattern that dumped rain all over the Territory earlier this year. "Basically, it gave us a really wet, wet season and as we transitioned into dry season there was still a lot of water around," he said. "As this water evaporated it cooled the air and lowered our temperatures, especially our minimum temperatures." The record is both for maximum and minimum temperatures. "Our average maximum temperatures were 1.5 degrees Celsius below the climatological average," Mr Lisonbee said. "Our minimum temperatures were three degrees below average across the Territory so that's quite significant. "That has never been done before." Mr Lisonbee says a surge of high pressure systems over the Australian Bight in May and June had pushed cold air north over the Territory. Long-range predictions for the next three months indicate temperatures will return to normal.
Note to media: You are welcome to republish text from the above news article as direct quotes from Weatherzone. When doing so, please reference www.weatherzone.com.au in the credit.