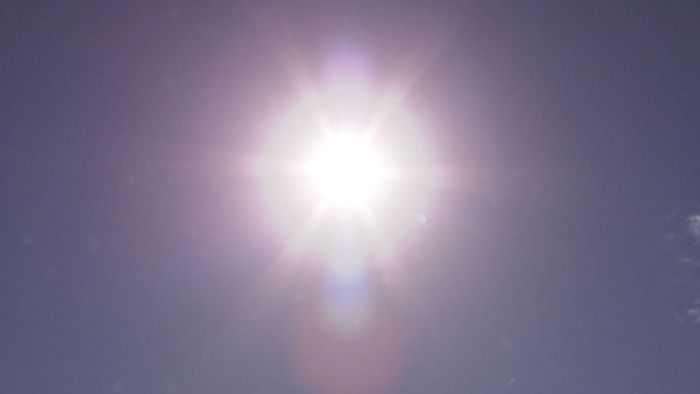 Source: ABC
Hobart has recorded its hottest ever summer and the driest in more than a decade. The capital city averaged 23.3 degrees, breaking the 2001 record of 23.2. Fingal and Dover matched previous summer records and Eddystone Point recorded its hottest season. Bureau of Meteorology climatologist Lorien Martin says while Hobart soared to a record 41.8 degrees on January 4, a small town set a different record. "Maydena did record its coldest summer day on record and that was on the fourth of December and that was with a maximum of 9.4 degrees, so it would have been a chilly day." Only 57 millimetres of rain fell in the state's south-east, one third of the average. "We did get cold fronts coming through Tasmania, they just didn't really deliver as much rain as usual with those northerly winds that we had pretty persistently we had warmer than average temperatures," she said. Dry weather is expected to continue into autumn.
Note to media: You are welcome to republish text from the above news article as direct quotes from Weatherzone. When doing so, please reference www.weatherzone.com.au in the credit.