Coldest May morning in almost a century 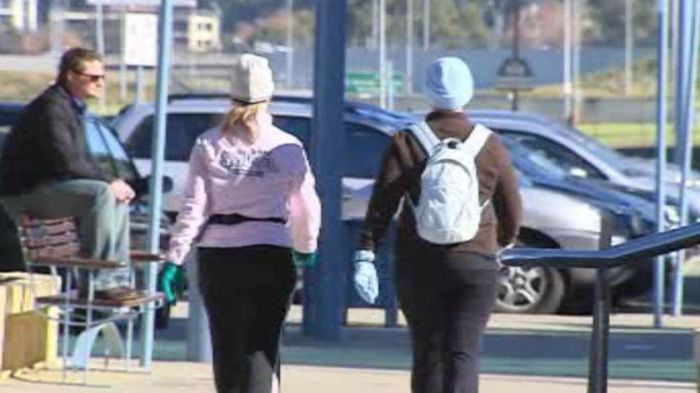 Source: ABC
The Perth metropolitan area has recorded its coldest May morning for almost 100 years. The temperature dropped to 1.3 degrees just before 7:00am. That equals the record low set on 11 May, 1914. It was even colder in Jandakot, where the mercury dipped to -0.6 degrees. The duty forecaster at the Bureau of Meteorology Mark Paull says the cold mornings are being caused by a high pressure system to the south of the state. He says they will continue for the next few days.