Adelaide sets summer record for extreme heat, with 12 days of 40 degrees Celsius or above 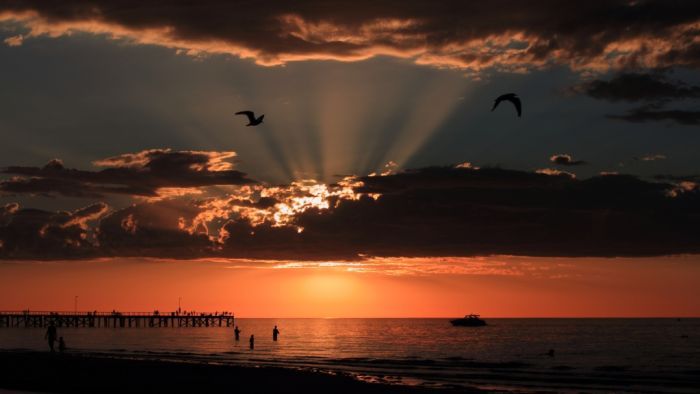 Source: ABC
Adelaide has set a record for its most summer days of 40 degrees Celsius or more. The previous mark had stood for 117 years. There now have been 12 days so far this summer over 40C, with forecasters predicting the mercury will reach 43C on Wednesday. Other parts of South Australia also have been experiencing extreme weather, including near Port Pirie . It has posed a threat to several towns and so far blackened 33,000 hectares. The Bureau of Meteorology says 20 areas across South Australia have had a record number of days of 42 degrees or more so far this summer. In the south-east where conditions are often milder, Mount Gambier already has had four days above 42 C. In the upper south-east, Lameroo has broken a 58-year-old record with eight days above 42 C. In eastern SA, Yunta has had nine days above 42 C. Keith, Eudunda, Kingscote and Maitland also have set records this summer.